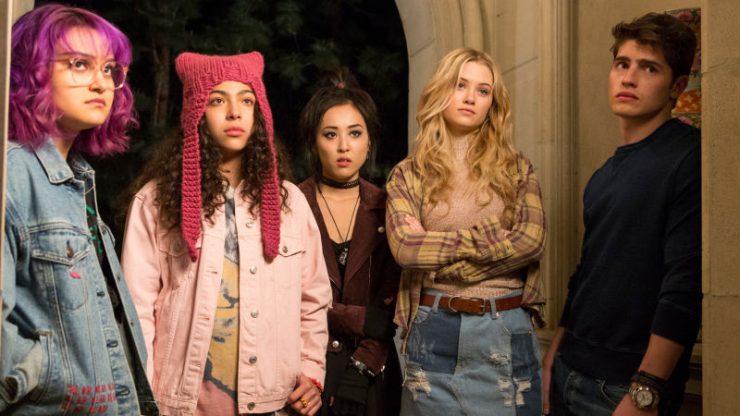 Hulu released the Runaways original series by Marvel on Monday evening. The first three episodes of this teenage super-team are available to stream immediately with a Hulu subscription, and the rest of the season will be released in the coming weeks.

Lizzy Caplan is in talks to join the cast of the X-Men spinoff movie Gambit, which stars Channing Tatum. There is no current release date planned for the film, and details of Caplan’s role are currently being kept secret. 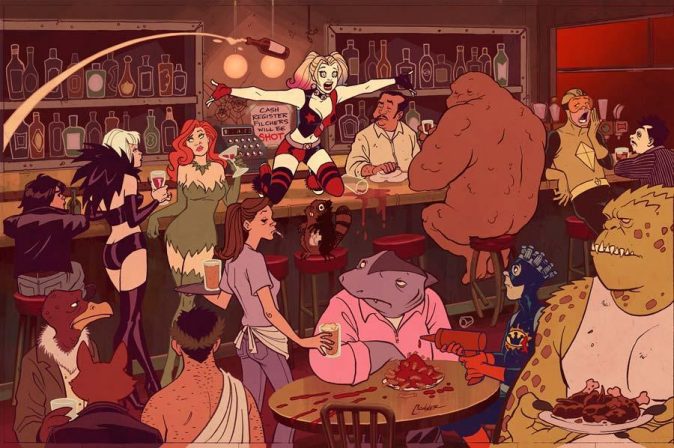 DC’s upcoming streaming service has ordered 26 episodes of an adult animated series starring Harley Quinn. It is being produced by the team behind the show Powerless, and joins the live-action Titans and the revival of the animated Young Justice series in DC’s new digital platform. 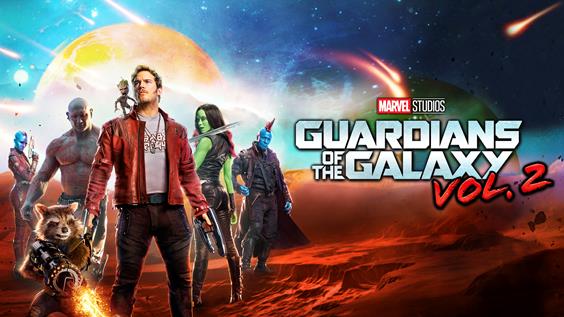 Netflix steaming service has released their full lineup of new additions for December 2017, as well as what is leaving the digital platform next month. Time to update your television schedule!