In an interview with Vanity Fair, Kevin Feige revealed that Marvel has another 20 movies in plans for the future after Avengers 4, promising that these new films will be completely- and intentionally- different from everything that has come before. 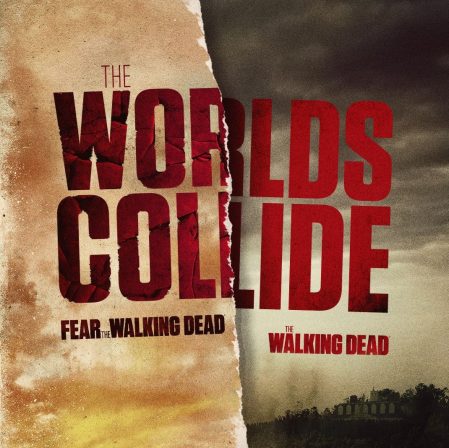 The Walking Dead and its spinoff series, Fear the Walking Dead, are set to cross over as the character Morgan Jones will appear in Fear’s fourth season in 2018. The crossover was teased at New York Comic Con, and was fully revealed on the latest Talking Dead show. 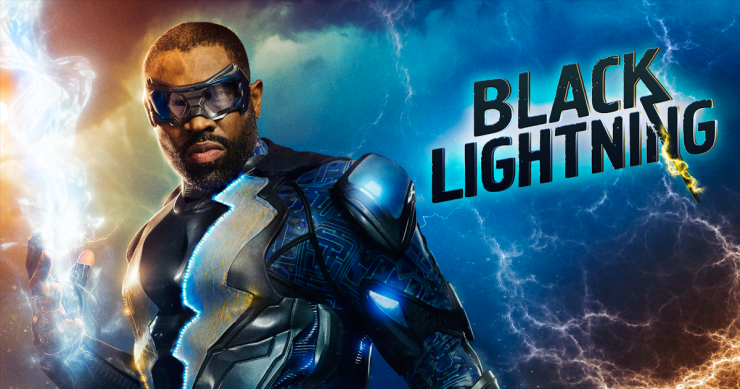 A brief promotional teaser for the upcoming Black Lightning series appeared during the four-part DC television crossover Crisis on Earth X. This new super series will debut on the CW network on January 16th, 2018, and is not expected to cross over with the Arrow-verse shows.

The Netflix original science fiction series Black Mirror has been teasing episode titles and subjects for its upcoming fourth season. No release date has been announced, but the latest teases continue the sense of techno-paranoia Black Mirror is known for.