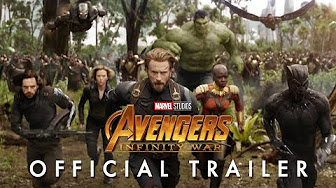 Marvel has released the official first trailer for the upcoming Avengers: Infinity War film, opening in theaters May 4th, 2018. The trailer is our first look at the epic gathering of heroes from throughout the Marvel Cinematic Universe, in the biggest battle the heroes have ever seen. 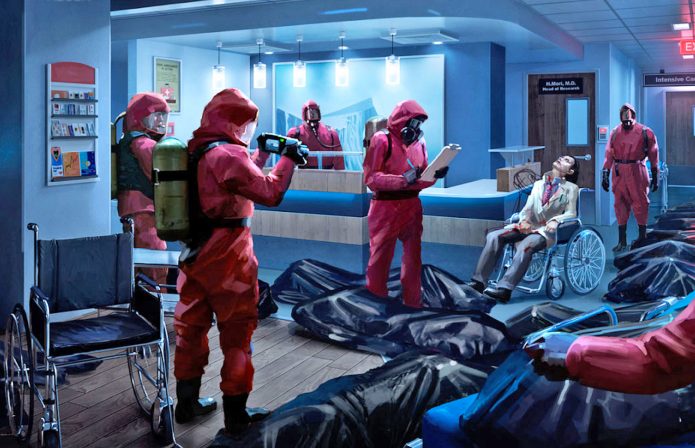 The X-Files revival is continuing with an official mobile game called The X-Files: Deep State. The free-to-play game will be available for iOS, Android, and Facebook mobile services when it launches in early 2018. 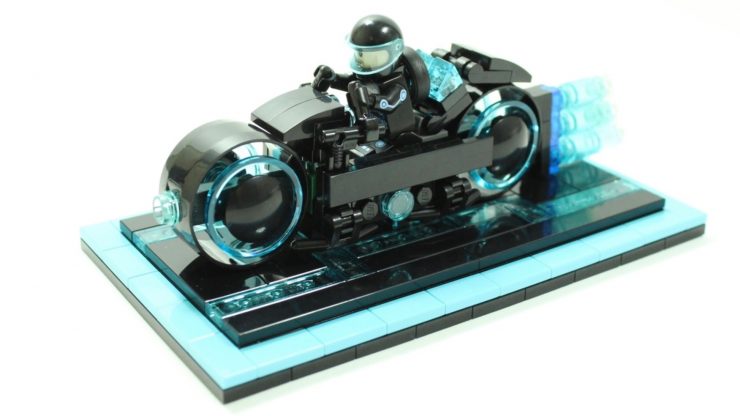 LEGO has officially approved a Tron Legacy-inspired light cycle playset, planned to release next year. The project was developed through the LEGO Ideas program, that sources custom set ideas to be turned into product.

Disney Channel alum Dove Cameron is joining the cast of Marvel’s Agents of S.H.I.E.L.D. for the show’s fifth season. A short video announcement was posted on her Instagram, but details of her character are being kept secret for now.