Disney’s live action remake of Mulan has cast its star. Chinese singer-actress Liu Yifei, also known as Crystal Liu, will play the role of Hua Mulan in the film, which is eyeing a 2019 release. 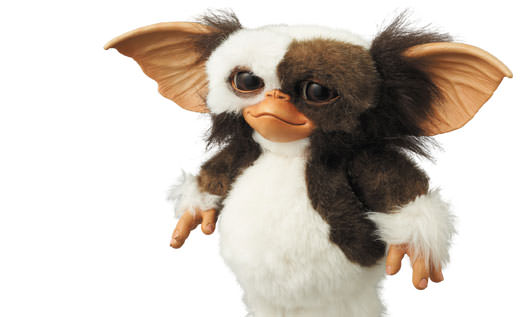 The horror-comedy classic Gremlins is returning to select United States theaters this December, just in time for the holidays. Fans in attendance will get to see the film, as well as special behind the scenes content in participating cinemas. 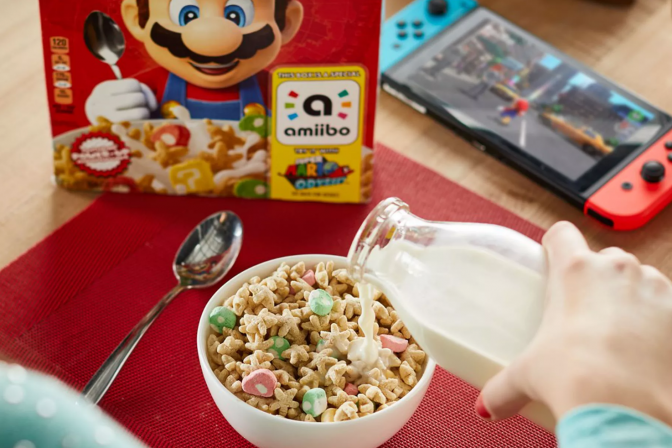 Nintendo and Kellogg’s are introducing a Super Mario Odyssey-themed breakfast cereal following the success of the game, which released earlier this year. The product’s box can interact with the game itself through Nintendo’s Amiibo system. Two stars have been cast for the upcoming live action Pokemon adaptation by Legendary Pictures. Actress Kathryn Newton and actor Justice Smith are set to star in this project, which is currently known as Detective Pikachu. There are no details on their characters at this time.