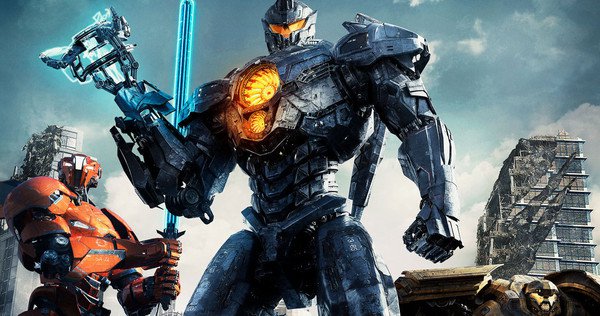 Pacific Rim: Uprising took the #1 spot at the box office on its debut weekend, ending the reign of Black Panther after five weeks at the top. Pacific Rim made just over $28 million on its first weekend outing. However, Black Panther has officially become the highest grossing superhero film in the US before inflation, and the third highest worldwide. 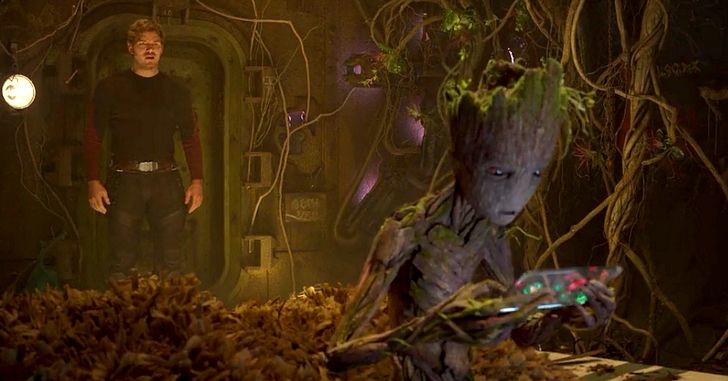 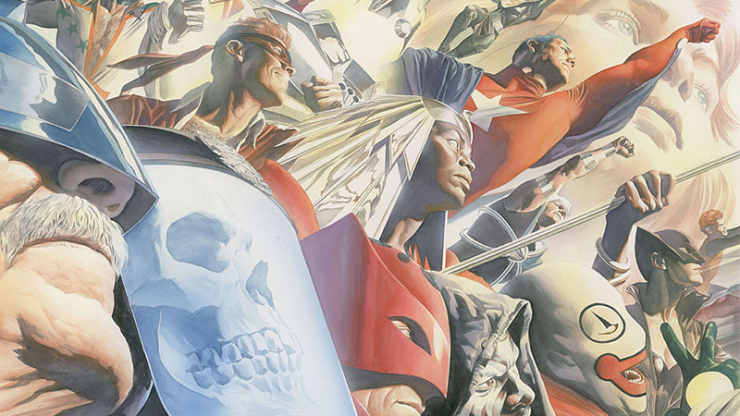 The comic series Astro City is currently in development for television with the production company Fremantle Media. Written by Kurt Busiek with artists Brent Anderson and Alex Ross, Astro City is set in a world where superheroes are just another part of daily life. Busiek is set to write the pilot for the series. 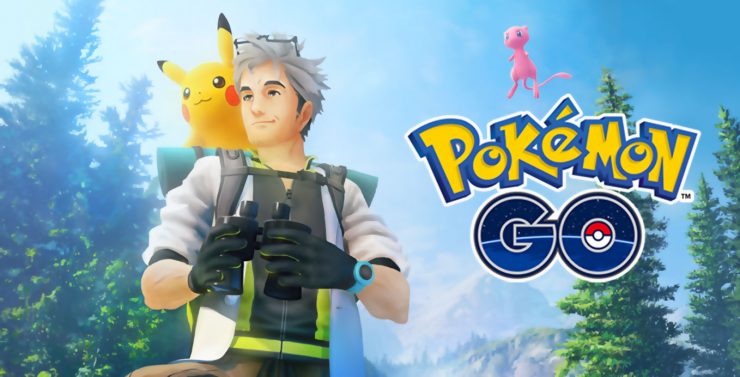 Mobile game developer Niantic has announced a new game feature coming soon to Pokémon Go!, the popular augmented reality game. The new game mode called “Research” will allow players to complete special daily missions and story-driven activities while they search the world for virtual Pokémon. The update should be available beginning this week.