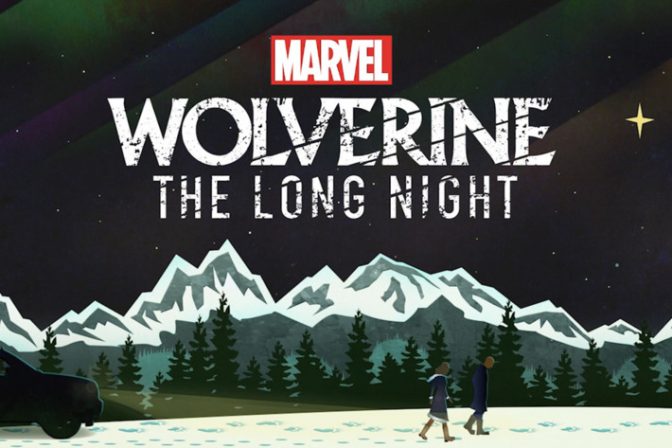 Marvel has released the first episode of their new Wolverine story podcast, The Long Night, on Stitcher.com. This podcast tells a new original X-Men tale in the form of an engaging 10-episode radio drama, as federal agents track a series of vicious maulings that seem to point to a clawed Canadian mutant. The podcast boasts a talented voice cast, with actor Richard Armitage as Wolverine. 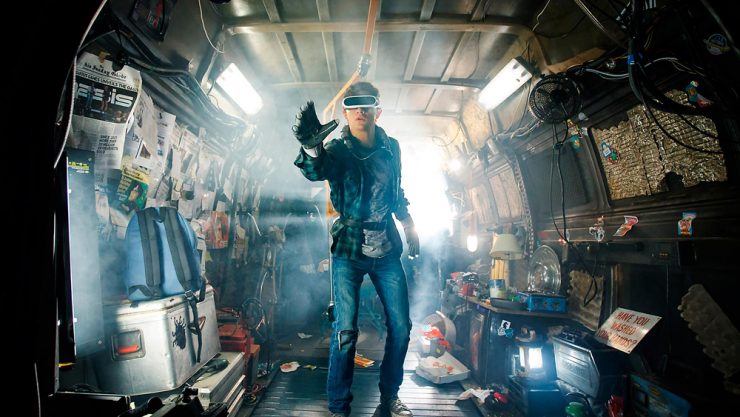 Early reactions from the Ready Player One premiere at the SXSW festival have been overwhelmingly positive, praising the film’s celebration of geek culture and overall spectacle. Based on Ernest Cline’s sci-fi novel, Ready Player One is produced and directed by Steven Spielberg, and opens in theaters everywhere on March 29th. 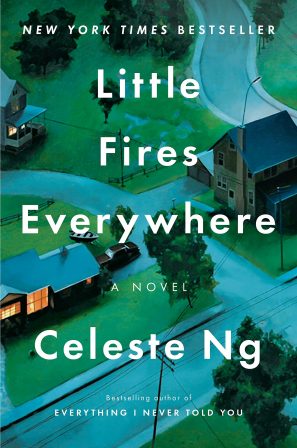