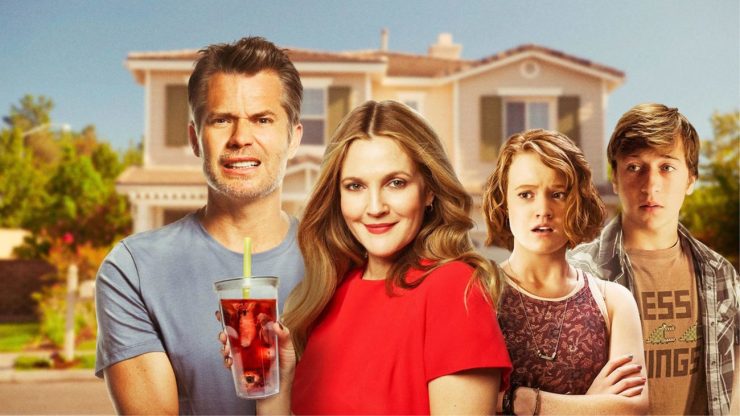 Fans hungry for more Santa Clarita Diet will enjoy this one- the streaming service Netflix has officially renewed its original zombie-comedy for a third season, set to return in 2019. The series stars Drew Barrymore and Timothy Olyphant as a couple who must navigate afterlife in the suburbs when the wife contracts a zombie virus. Seasons 1 and 2 of Santa Clarita Diet are currently streaming on Netflix. 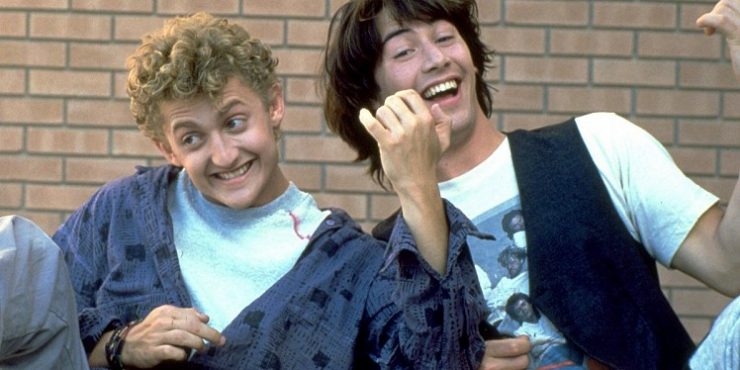 MGM Studios have officially greenlit the third installment of the Bill & Ted series, titled Bill & Ted Face the Music. Keanu Reeves and Alex Winter will return to their iconic title roles, and the film has a director and two screenwriters. Bill & Ted will tackle middle age, music, and time travel when the film premieres, although no release date has been announced.

Stop-motion animators Laika have announced the title and cast for their newest feature film. The new movie, titled Missing Link, will star Stephen Fry, Emma Thompson, and Hugh Jackman. Missing Link follows the story of a charismatic adventurer who sets out to prove the existence of a legendary creature who is the last of his kind. 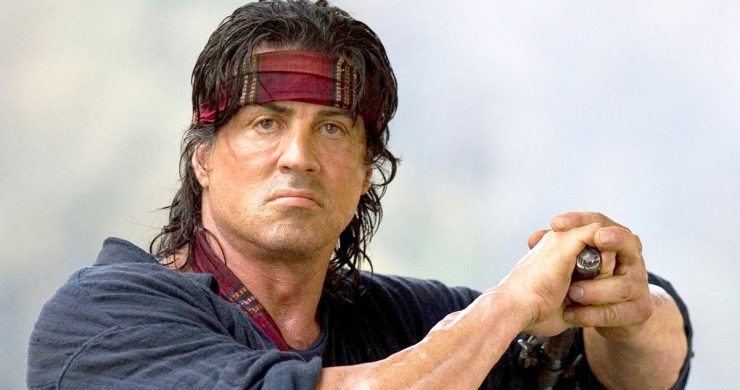 Actor Sylvester Stallone has confirmed that a new Rambo film is coming soon. He posted a teaser image on his Instagram account with the caption “Something wicked coming this way”. The image confirms that the film is called Rambo V, and will have a fall 2019 release date. Stallone is reportedly set to star.