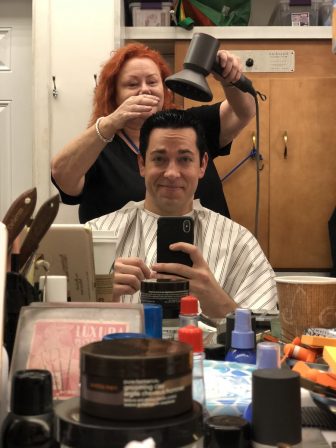 Actor Zachary Levi tweeted out a selfie from behind the scenes of the Shazam! movie. In the picture, he is getting his hair cut and colored, and fans can see him sporting Shazam’s signature black haircut. The film is set to release on April 5th, 2019.

HBO has announced their plans to build a real Westworld experience for fans opening March 9th- what could go wrong? The network has rented out two acres of land for a Westworld-themed park that features recreations of iconic locations from the hit drama series. Android hosts not included. 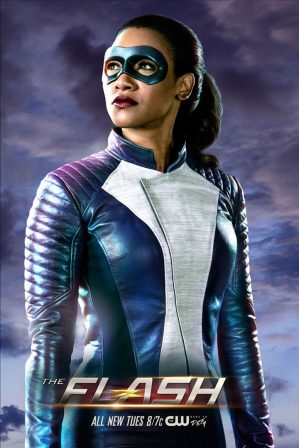 A new promotional image for The Flash on the CW shows actress Candice Patton suiting up as a superhero for the first time. Patton plays Iris West, the love interest of Grant Gustin’s Barry Allen. In an episode titled, “Run, Iris, Run,” a new villain transfers The Flash’s power of super speed to Iris, who must become a hero and save Central City. 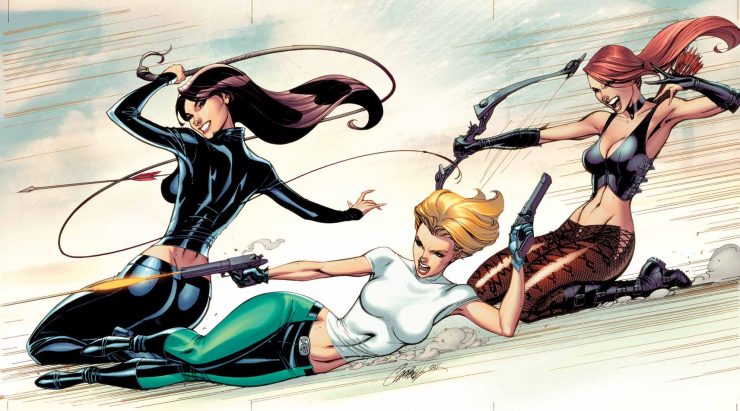 The upcoming Danger Girl film has hired Umair Aleem to write the script for the female-led action franchise. The project is being adapted from the Danger Girl comic book series, which blends action, adventure, and espionage, and was created in the 1990’s by J. Scott Campbell and Andy Hartnell.