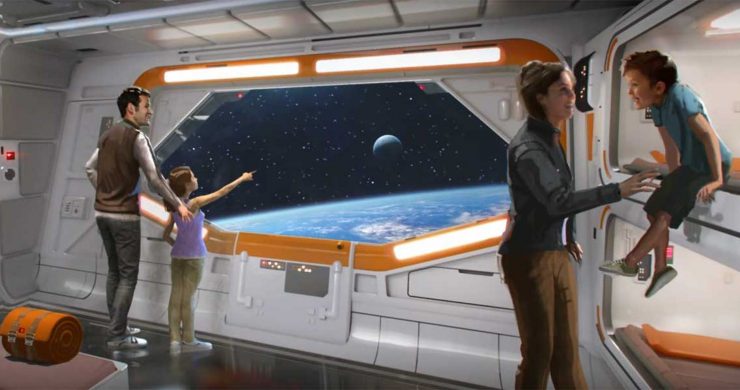 Walt Disney World has revealed two new glimpses inside the upcoming Star Wars-themed resort hotel opening in 2019. The new videos show detailed concept art of the immersion experience, where windows will function as views to space. Guests are encouraged to dress in Star Wars garb to participate as a resident of the galaxy. 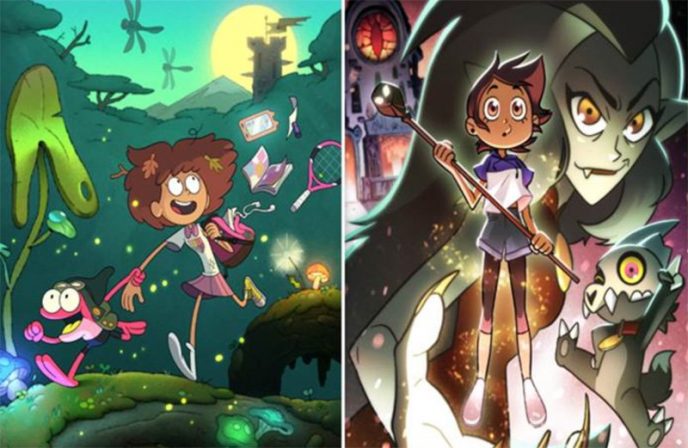 Disney Channel has greenlit two new animated series which are set to premiere in 2019. The first is a comedy called Amphibia, about a girl who is transported to a magical world of frog-people. The second, The Owl House, is a horror-comedy about a girl who discovers the Demon Realm, and studies to become a witch’s apprentice. 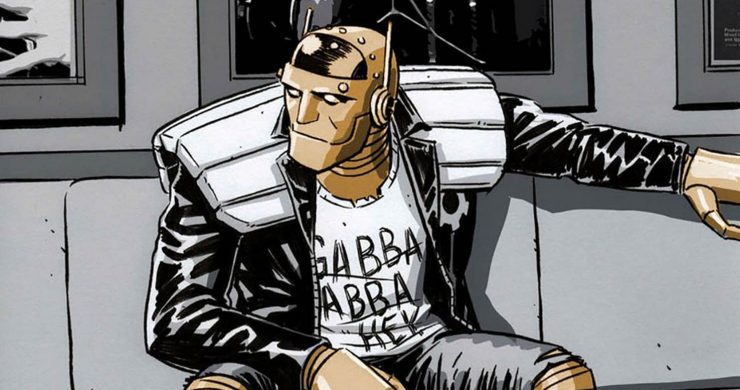 Actor Jake Michaels has been cast in the upcoming live-action Titans series. Michaels will be playing the Doom Patrol founding member Cliff Steele, also known as Robotman. The Chief and Elasti-Girl have also been cast, leaving Negative Man as the last member of the super team who has to be cast. 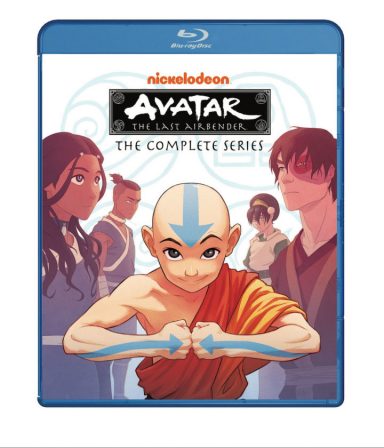