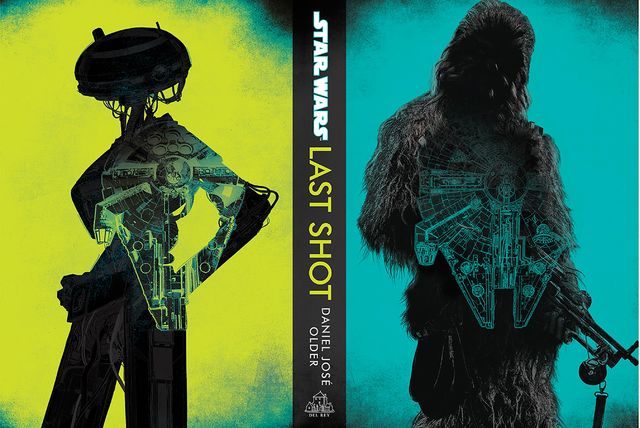 Del Rey Books has put together an official new timeline for its Star Wars novelizations, revealing when the upcoming Solo: A Star Wars Story takes place. According to the timeline, Solo takes place after Revenge of the Sith, and before both Rogue One and Star Wars Rebels. The film is set about 13 years before the original Star Wars movie events. 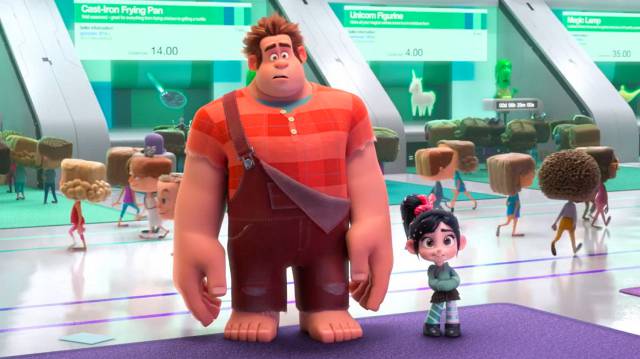 The New Mutants film from 20th Century Fox is set to undergo reshoots this summer, and a new character will be added to the film’s cast. Originally planned to release in April 2018, the film has been delayed to a February 2019 debut. There is no word yet as to the identity of the new character. 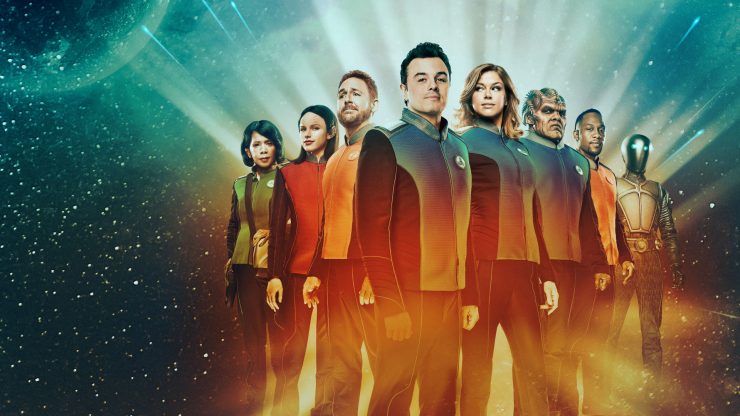 The second season of the FOX sci-fi dramedy The Orville has officially begun production. Creator Seth MacFarlane and several other cast members tweeted teaser images from the first table read, and a call sheet lists Star Trek alum Joe Menosky as a co-executive producer. Season 2 of The Orville will premiere on Fox in late 2018.

Apple Television has ordered a new psychological thriller series from filmmaker M. Night Shyamalan. He will executive produce the series, and will direct the first episode of the 10-episode series. There are currently no other details about the show.