The SYFY network has released a teaser trailer for the third season of the hit drama The Expanse. In the teaser, Earth, Mars, and the Belt are all on the edge of total warfare. The Expanse will return to the network on April 11, continuing from where Season 2 left off. 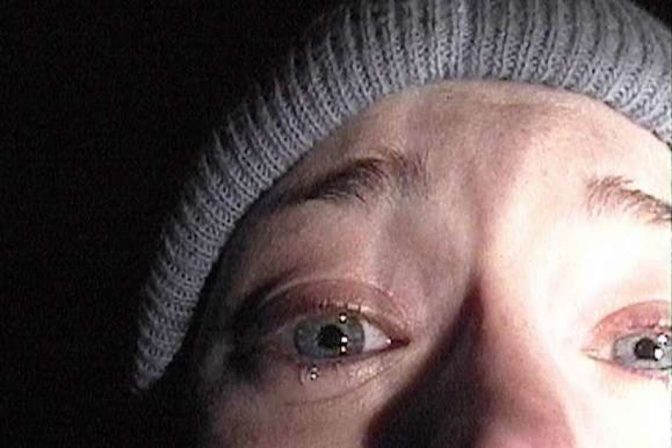 Lionsgate Studios is developing a television series based on the 1999 film The Blair Witch Project. The original movie was a found-footage story of three film students lost in the woods and being haunted by horrific noises. No other details about the show are known at this time. 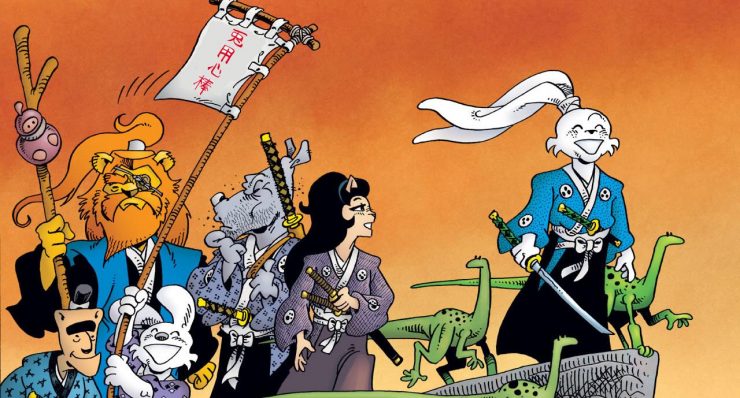 Comic creator Stan Sakai is relaunching his groundbreaking series Usagi Yojimbo with a new #1 issue, the first in over 20 years. After 165 issues with Dark Horse comics, Sakai is shifting to a miniseries format, starting with seven issues of Usagi Yojimbo: The Hidden. The story of the ronin rabbit was also optioned for an animated series earlier this month. 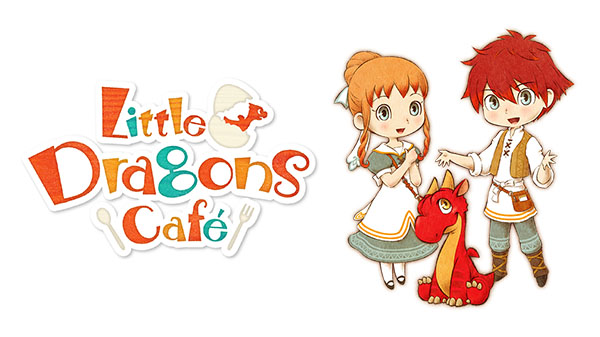 Aksys Games is teaming up with Yasuhiro Wada, the creator of Harvest Moon, to develop Little Dragons Café, a game that lets you raise dragons and manage restaurants. Players will have to take care of a baby dragon, and grow produce, go fishing, and cook meals in their café. Little Dragons Café will release on Playstation 4 and Nintendo Switch later this year.