Star Wars Collectible fans will be able to bring home Star Wars: The Last Jedi on Blu-Ray and 4K Ultra HD on March 27th. Director Rian Johnson has confirmed that the home release will include over two hours of bonus footage, including 14 deleted scenes and a feature-length documentary. 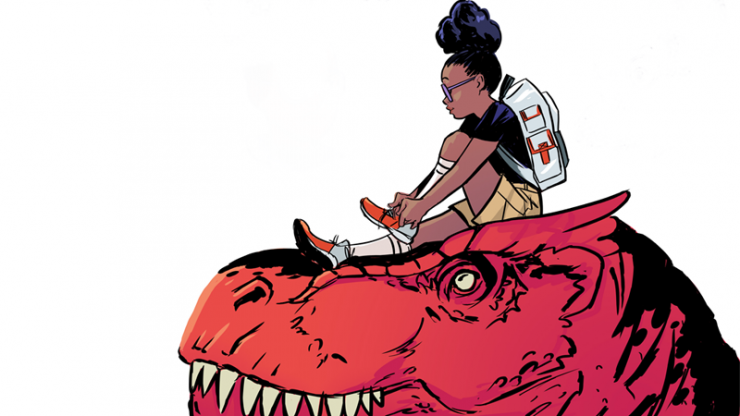 Disney animation is currently developing a new series based on the popular Moon Girl and Devil Dinosaur comic. The series will follow Lunella Lafayette, a nine-year old genius who has the ability to swap bodies with her prehistoric pal Devil Dinosaur. The show will be produced by Laurence Fishburne and Helen Sugland, and does not have a set network or premiere date.

Actress April Bowlby has been cast as Elasti-Girl, one of the founding members of the Doom Patrol, in the upcoming Titans television series. The team of heroic misfits will appear in the fifth episode of the Titans show, which is expected to debut later this year. 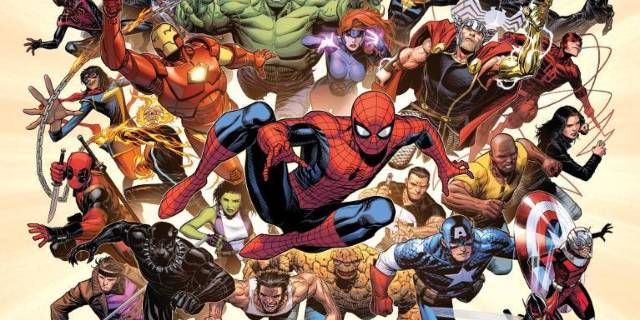 Marvel has announced a line-wide relaunch of their comic books, on the heels of their Legacy initiative from September 2017. They are promising a “fresh start” for a number of their heroes, including a return to the classic versions of Iron Man, Thor, and Captain America. The relaunch will take effect in May. 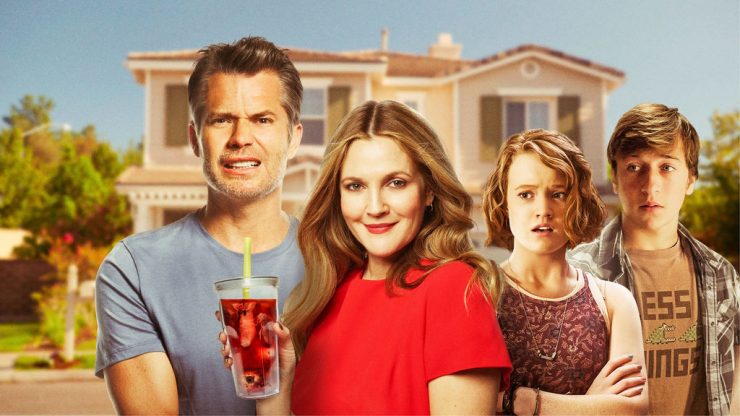 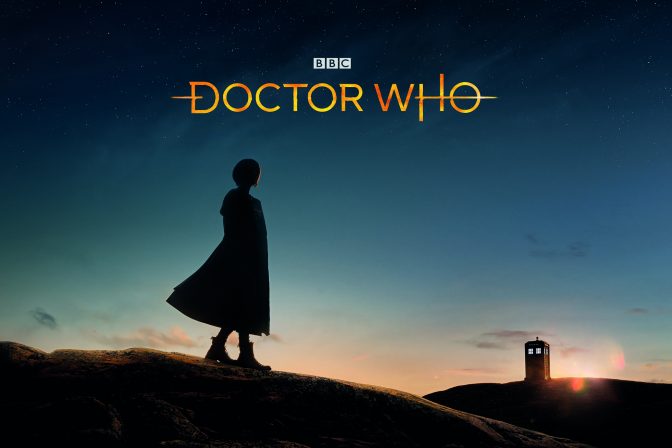 The BBC network has just revealed a new Doctor Who logo, redesigned for a new era of the show’s history. Jodie Whittaker will be playing the 13th iteration of the time-traveling, regenerating Doctor when the new season premieres on BBC America this fall.