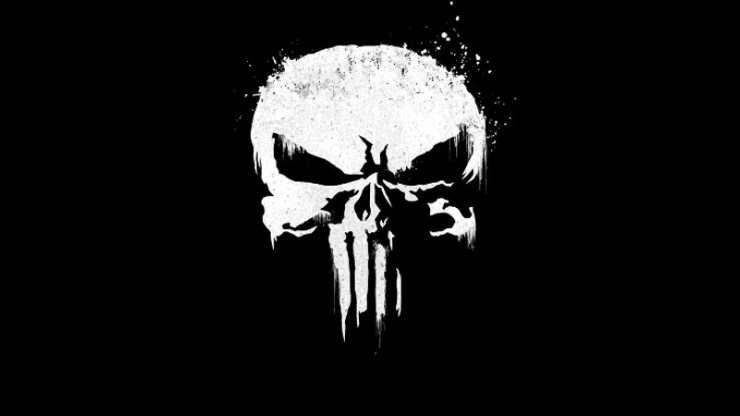 Marvel’s The Punisher has just added three new cast members to its ranks for season 2. Actors Josh Stewart, Floriana Lima, and Giorgia Whigham are all joining the show as characters who will have an impact on the life of Frank Castle. Of the three, only Whigham’s Amy Bendix appears to have a Punisher comic book counterpart.

The first trailer for HBO’s fiery adaptation of Fahrenheit 451 has arrived, based on Ray Bradbury’s classic dystopian novel. The film stars Michael B. Jordan as Guy Montag, a fireman who burns illegal books. Michael Shannon plays his frenzied and furious supervisor Captain Beatty. HBO’s Farenheit 451 does not have a specific release date yet.

Disney Junior is developing an animated series based on the late Dave Stevens’ Rocketeer comic book series. The show will follow a young girl named Kit who inherits the Rocketeer gadgetry, and must take flight to save the day with the help of her friends. Disney’s The Rocketeer is scheduled to debut in 2019.

Actress Gemma Chan has just been cast in the upcoming Captain Marvel film starring Brie Larson. Chan, known for her role in Humans, will be playing Minn-Erva, a Kree geneticist and spy also known as Doctor Minerva. Captain Marvel soars into theaters on March 6th, 2019.

Actress Betty Gabriel has joined the season 2 cast of the spy thriller Counterpart, which airs on the STARZ network. Gabriel was one of the standout performers in the 2017 horror film Get Out. In Counterpart, she will play the series regular role of Naya Temple, an intimidating former FBI Agent.