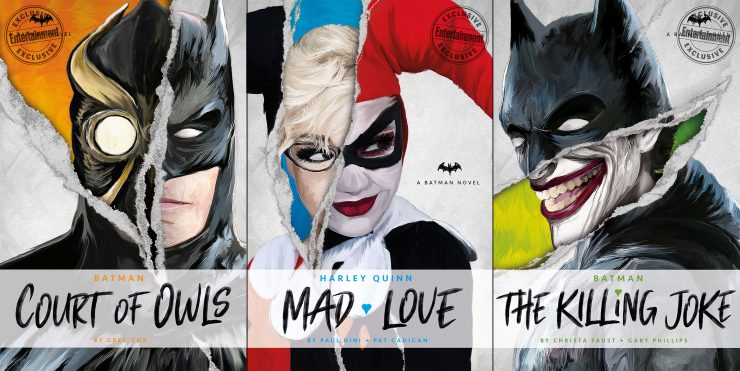 Titan Books will be publishing novelizations of three iconic DC comics stories beginning this fall. Alan Moore and Brian Bolland’s The Killing Joke will be the first of these, releasing on September 25th. Scott Snyder and Greg Capullo’s The Court of Owls will become a novel on November 13th. Finally, Paul Dini and Bruce Timm’s Mad Love will be released on February 12th, 2019, just in time for Valentine’s Day. 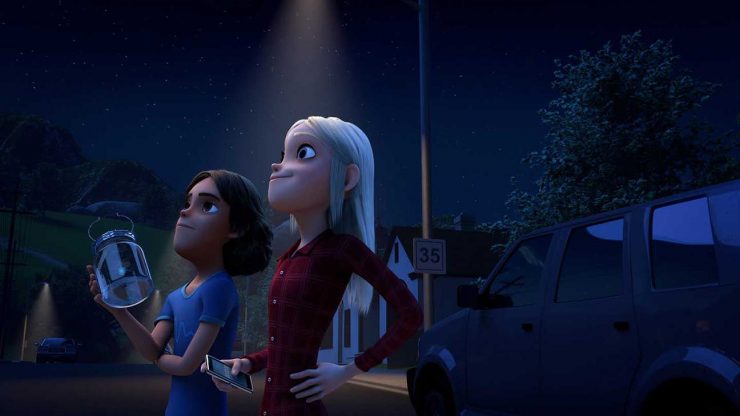 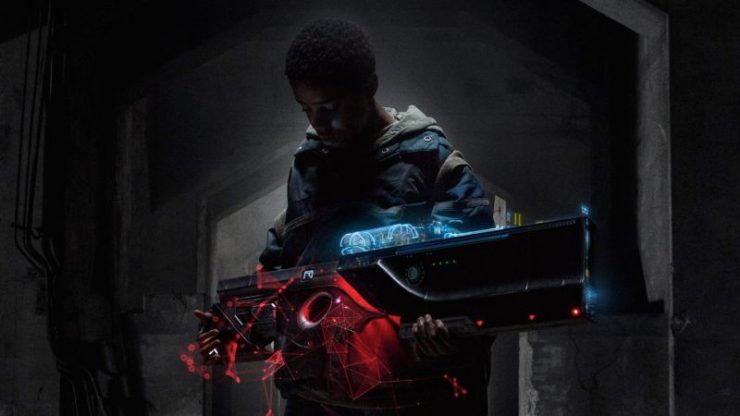 Lionsgate has released the first official trailer for its upcoming sci-fi film called Kin. The film stars Dennis Quaid, Zoe Kravitz, and Carrie Coon, as well as Myles Truitt as a young boy stumbles across a strange, alien weapon and chaos ensues. Kin opens in theaters on August 31st. 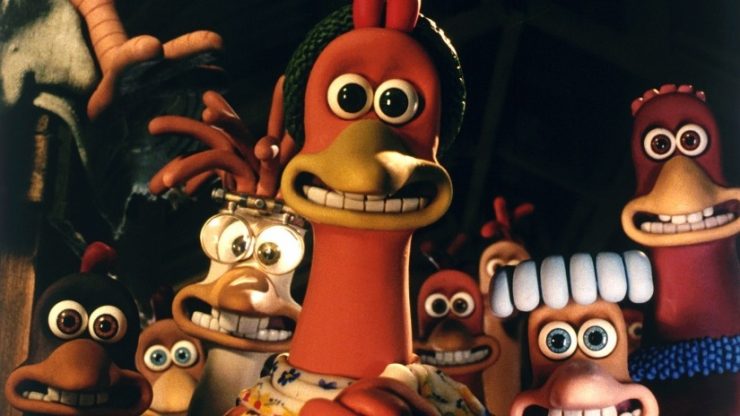 According to The Hollywood Reporter, Aardman Animations is officially working on a sequel to the stop motion film Chicken Run. Chicken Run originally opened in theaters nearly 20 years ago, and the new film will be helmed by Sam Fell, who worked previously on stop motion films like ParaNorman and Flushed Away.