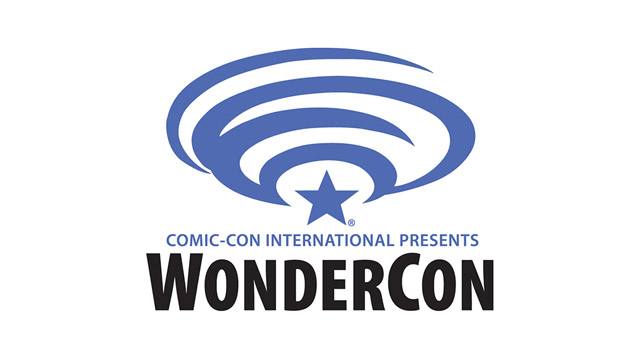 Wondercon 2018 arrives in Anaheim this weekend, from March 23rd to March 25th. Organized by Comic Con International, Wondercon will include a variety of panels with the cast and creators of shows like Fear the Walking Dead, Marvel’s Agents of S.H.I.E.L.D., and Black Lightning. 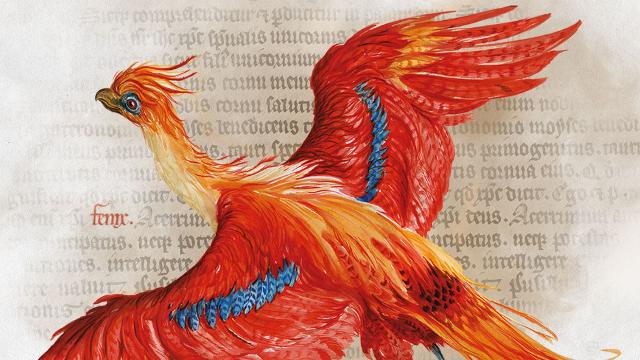 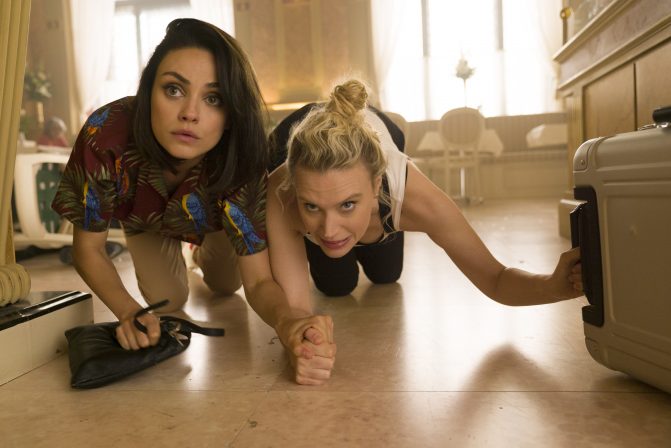 Lionsgate has released new character posters and a new teaser for their upcoming action comedy The Spy Who Dumped Me. The film stars Mila Kunis and Kate McKinnon on the run from assassins who are hunting Kunis’s ex-boyfriend. The Spy Who Dumped Me opens in theaters August 3rd. 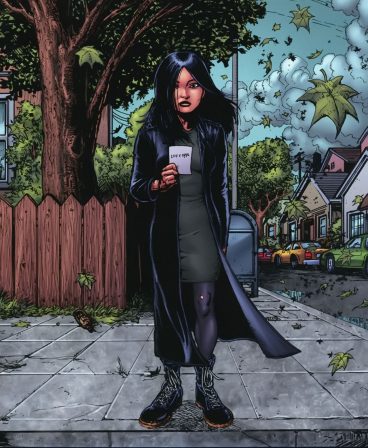 Actress Karen Fukuhara has joined the cast of Amazon’s superhero drama The Boys. The series is based on the comic book of the same name, set in a world where superheroes embrace the darker side of their fame. Fukuhara will play Female, a young assassin who has explosive superpowers.