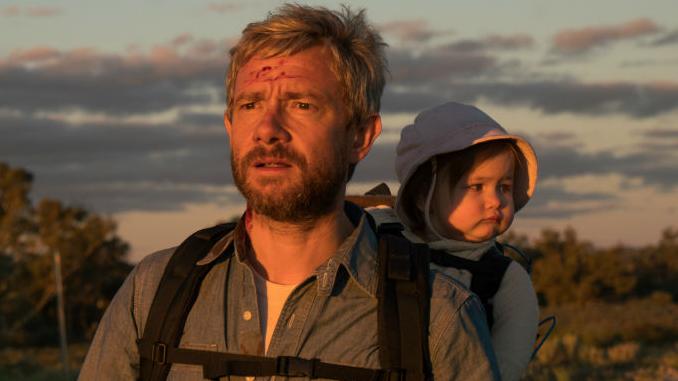 Netflix has released a trailer as well as the premiere date for the upcoming original film Cargo. Martin Freeman stars in the apocalyptic drama as a father who has been bitten by zombies. He only has 48 hours to get his infant daughter to safety before he succumbs to the infection. Cargo debuts on Netflix on May 18th.

Filming has begun for the BBC’s adaptation of H.G. Wells’s The War of the Worlds. True to the book, the series is set in Edwardian England, where lives are turned upside down as alien invaders sweep across Britain. In an official press release, the BBC released the first image from the drama, with soldiers and citizens fleeing in the streets- no sight of the aliens, however. 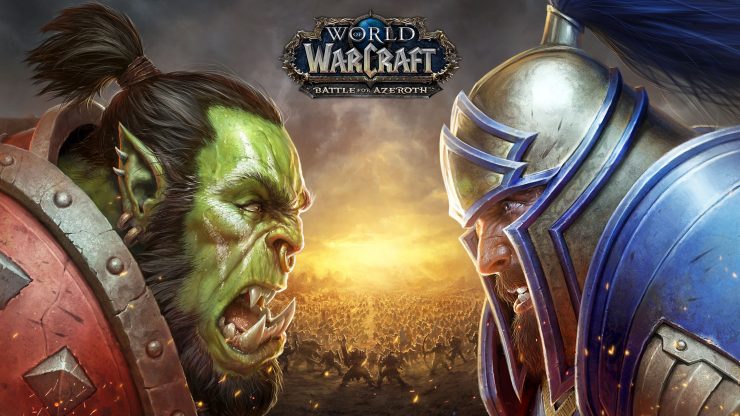 Blizzard Entertainment has announced the release date for the seventh expansion to its popular World of Warcraft game. The expansion, called Battle for Azeroth, will emphasize the age-old divide between the Alliance and the Horde with new quests and content, including six new playable races and a new level cap of 120. World of Warcraft: Battle for Azeroth launches on August 14th.

An upcoming trailer for the newest Pokemon movie will reveal a brand new Pokemon character that has never been seen before. Pokemon: Everyone’s Story will follow the lives of five new trainers and their creature companions, along with the iconic Ash and Pikachu. The new trailer revealing the new Pokemon creature will debut on Monday, April 9th.

We've Got a Good Feeling about the New Solo: A Star Wars Story Trailer