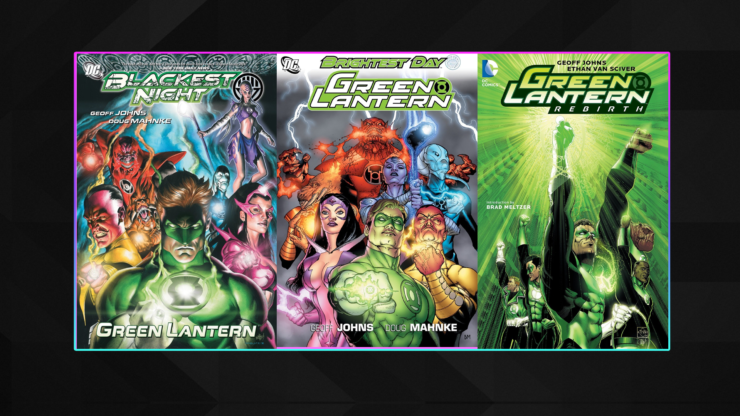 Disney+ has cast four more actors for their upcoming Star Wars: Rogue One spinoff series Cassian Andor. Among the cast is Genevieve O’Reilly, who will be reprising her role as Mon Mothma from Revenge of the Sith. The show also brought on Stellan Skarsård, Denise Gough, and Kyle Soller. Nilfgaardians in Season 2 of The Witcher The Witcher showrunner Lauren S. Hissrich shared a bit more about Season 2 of The Witcher. She said, “I can’t wait to dig deeper into Cahir and Fringilla in Season 2… who they are, why Nilfgaard is important to them, and where they’ll go from here.” We’ll see more of the Nilfgaardians when Season 2 of the Witcher premieres on Netflix.