According to Deadline, filmmaker Noah Hawley is teaming with author Matthew Baker for a new TV pilot at FX as well as a feature film with Fox Searchlight. For FX, the duo is producing a pilot called Why Visit America, about a small town in Texas that secedes from America without notice. For Fox Searchlight, they will produce Lost Souls, a film set in a world where some babies are born without souls.

New Look at The Joker for Gotham Season Finale 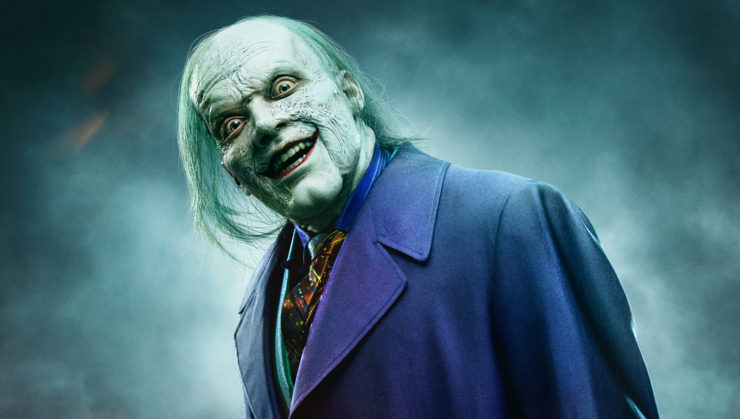 Fox has released a new teaser for the final episodes of Gotham, teasing the first look at a new live-action version of The Joker. Played by actor Cameron Monaghan, Gotham’s take on The Joker has a scarred face covered in white makeup, with stringy green hair and a purple suit. Gotham airs its final two episodes on Fox on April 18th and April 25th. 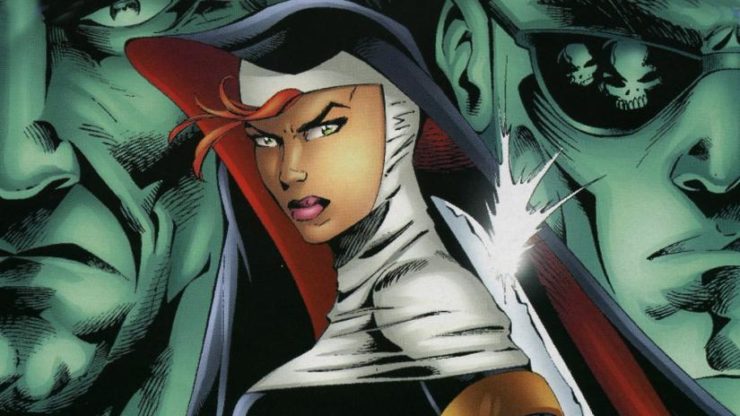 According to Deadline, actress Sylvia De Fanti has been cast in the upcoming Netflix drama Warrior Nun. De Fanti will play Mother Superion, responsible for training Warrior Nuns like previously cast star Alba Baptista. The Warrior Nun series is inspired by a series of graphic novels and is being executive produced by Simon Barry.