Green Arrow and The Canaries Update 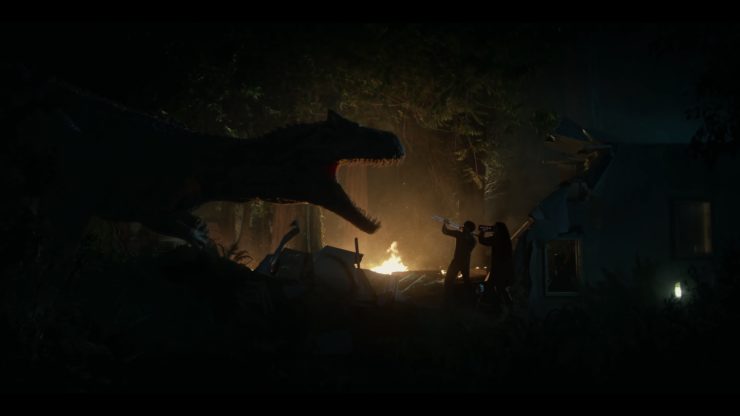 According to Deadline, two more actors have joined the cast of Colin Trevorrow’s Jurassic World 3. Venom actor Scott Haze and Agents of SHIELD actress Dichen Lachman have both joined in undisclosed roles. Jurassic World 3 will burst into theaters on June 11th, 2021. 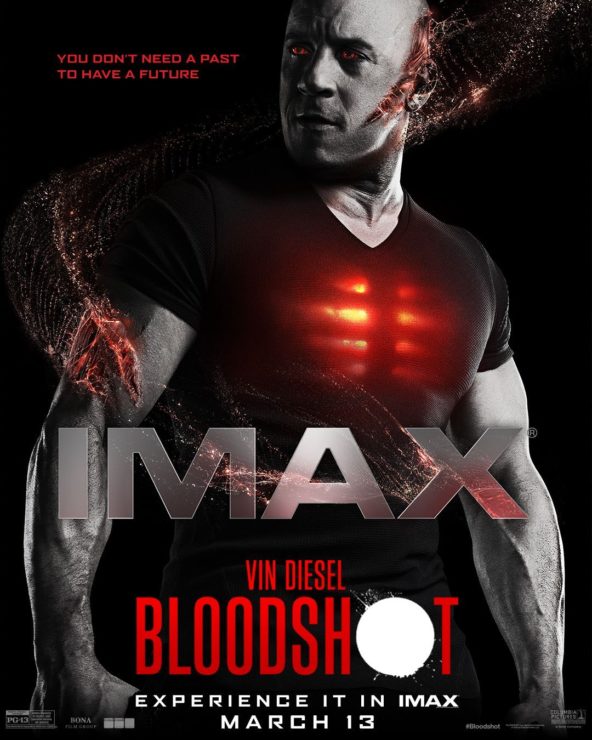 Bloody Disgusting shared the IMAX poster of Sony’s upcoming film Bloodshot, based on the comic book series of the same name. The poster shows Ray Garrison regenerating as the bright red nanotechnology glows behind his ribcage and behind his eyes. Bloodshot will shoot into theaters on March 13th. 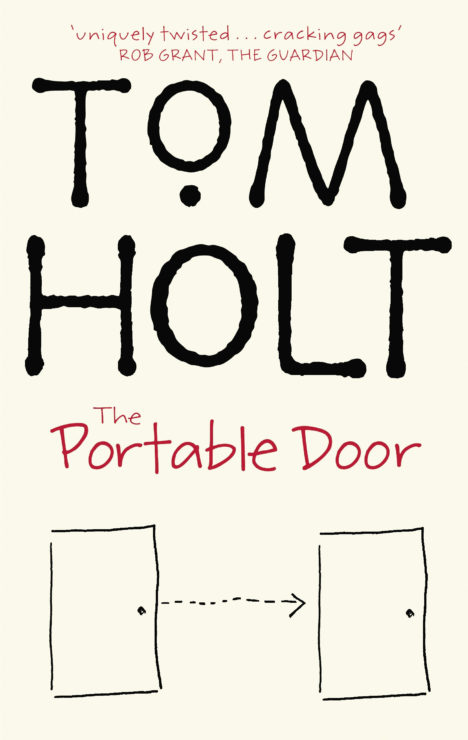 Christoph Waltz has been cast in the upcoming adaptation of Tom Holts series called The Portable Door, a fantasy workplace comedy. Waltz will play the “charismatic villain Humphrey Wells, the CEO of the company, [who] is disrupting the world of magic by bringing modern corporate strategy to ancient magical practices,” alongside Guy Pearce , who will play “the shape-shifting goblin trapped in the organization’s middle management.” There is no further news about The Portable Door at this time.

The Clone Wars: The Bad Batch Clip, New Photo from What We Do In The Shadows, and more!