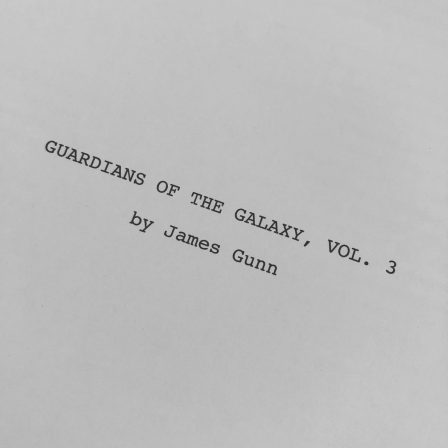 Director James Gunn has teased that he has a working draft of the script for Guardians of the Galaxy Vol. 3. Sharing an image on Twitter, he posted the caption, “Every bit of my heart.” as it is clear he has a deep emotional connection to the series. Guardians of the Galaxy Vol. 3 will serve as an epic conclusion to Marvel’s cosmic team trilogy and is expected to open sometime in 2020. 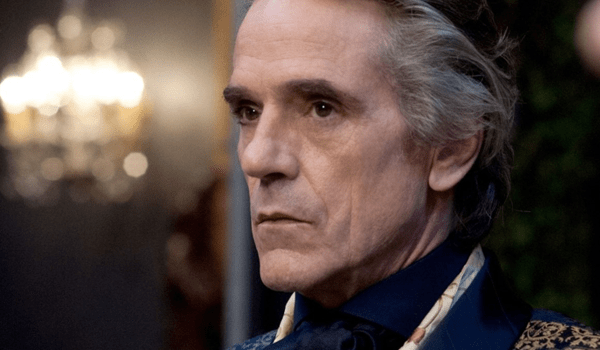 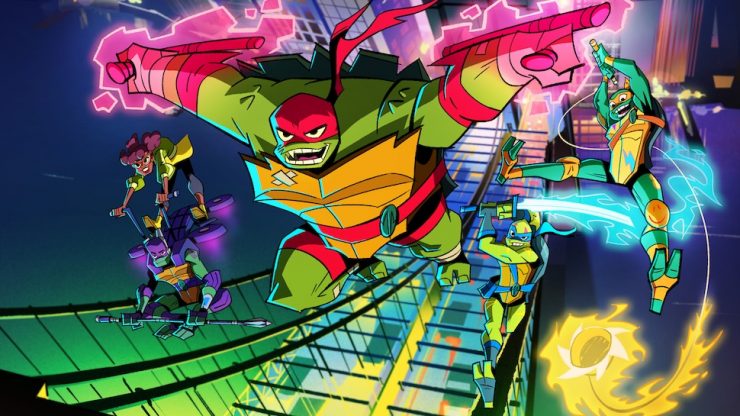 Check out the theme song here! 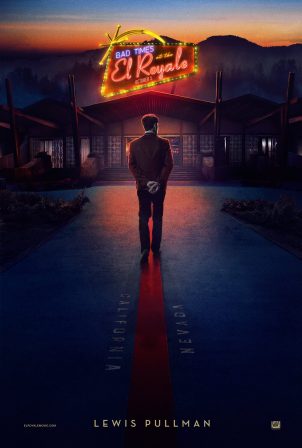 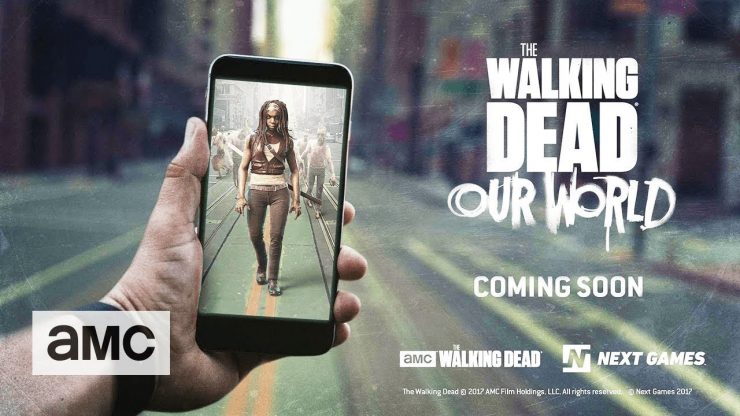 AMC and Next Games have revealed a new trailer for The Walking Dead: Our World, a mobile game that brings the zombie apocalypse to your neighborhood. In this new augmented reality game, players will explore the real world, fight virtual walkers, and recruit key characters from the series to their team. The Walking Dead: Our World launches for iOS and Android devices on July 12th.