HBO’s The Last of Us Casting, Moon Girl and Devil Dinosaur Voice Casting, and more! 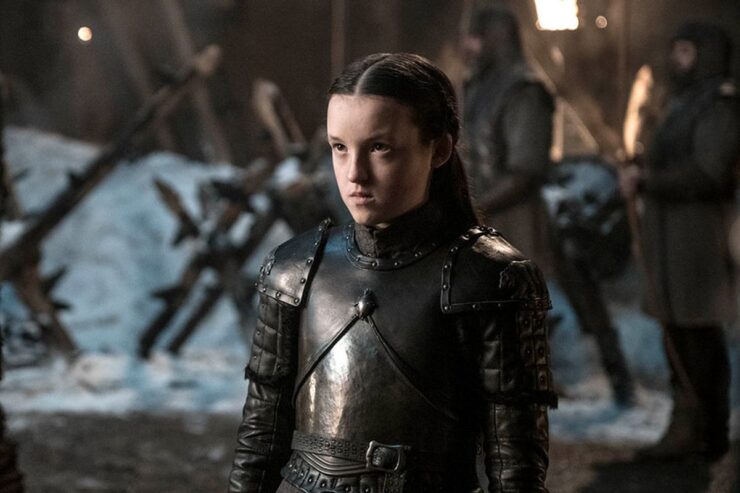 According to The Hollywood Reporter, HBO has cast the role of Ellie in their upcoming adaptation of The Last of Us. Bella Ramsey, best known for playing Lyanna Mormont in HBO’s Game of Thrones, will play Ellie. Ellie is an orphan who learns that she’s immune to the virus plaguing planet Earth. 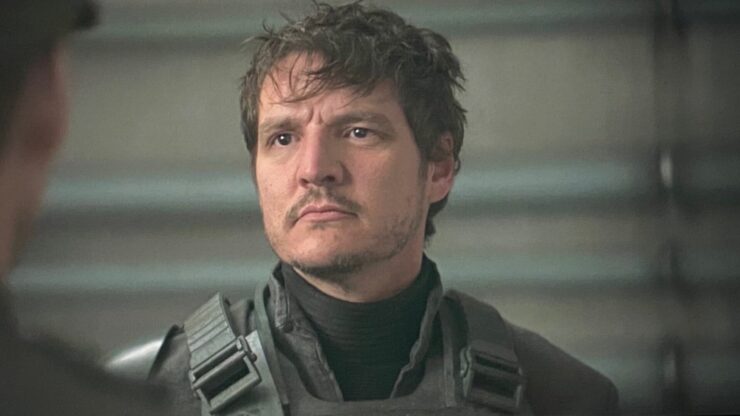 According to Deadline, The Mandalorian star Pedro Pascal has been cast in the series adaptation of The Last of Us. He will be play the lead character Joel. Joel is a survivor who risks everything to smuggle humanity last hope out of the quarantine zone. 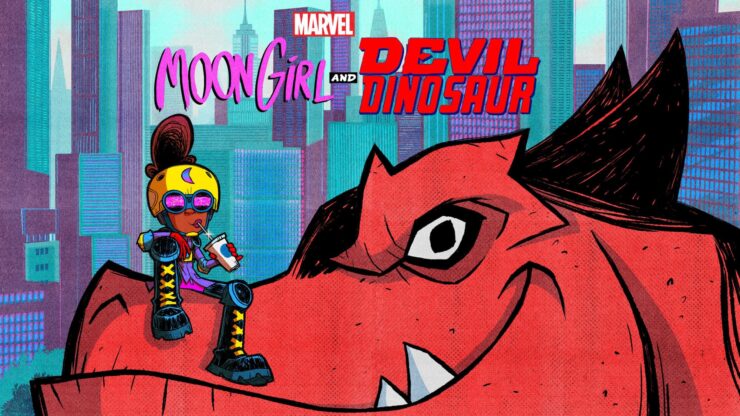 Disney Channel has announced the full voice cast for Marvel’s Moon Girl and Devil Dinosaur. Actor and singer Diamond White will star as Lunella Lafayette, aka Moon Girl, who is the smartest person in the entire Marvel Universe. Series executive producer Laurence Fishburne will voice the recurring role of The Beyonder, who is described as “a curious and mischievous trickster.” Marvel’s Moon Girl and Devil Dinosaur will premiere on Disney Channel in 2022. 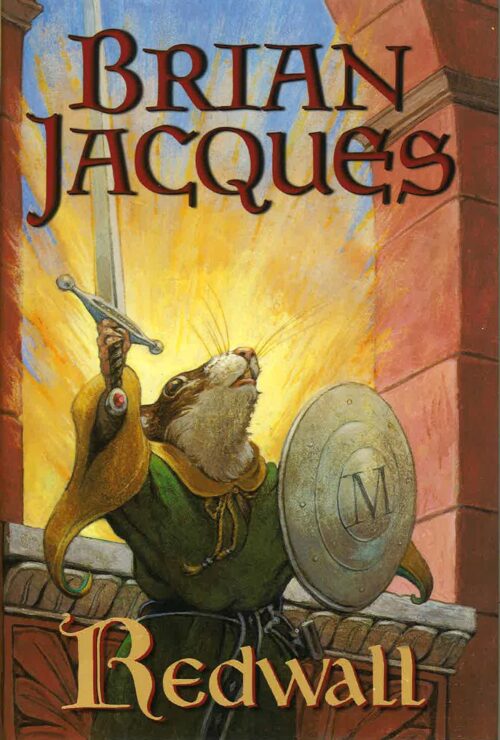 Netflix is set to develop a film and series based on Brian Jacques Redwall novels. The film is being penned by Patrick McHale and will adapt the first book in the series, Redwall. There is no further news about the Redwall film or series at this time.

Let Your Geek Sideshow would like to acknowledge the life of Robert A. Altman. He was the husband of Wonder Woman actress Lynda Carter. Robert A. Altman passed away on February 3rd at the age of 73.