Marvel’s Helstrom has officially finished production. Actor Alain Uy shared a photo of the cast and crew from Season 1 with the caption Fin. Helstrom is set to premiere on Hulu sometime in 2020. 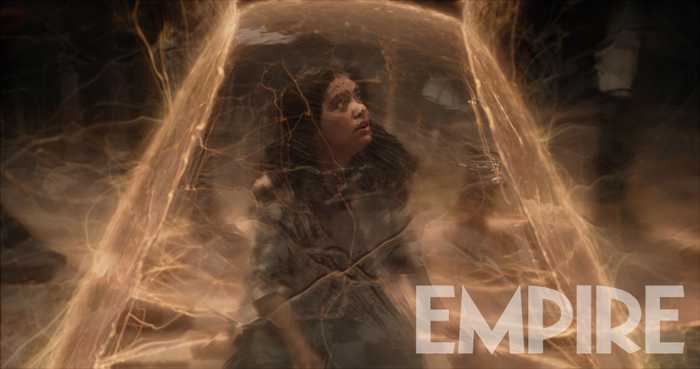 Empire released an exclusive photo of Danielle Moonstar, also known as Mirage, from the upcoming superhero horror film The New Mutants. The photo gives us  a better look at Mirage’s powers, who can create illusions based on people’s fears and desires. There is no further news about The New Mutants at this time. 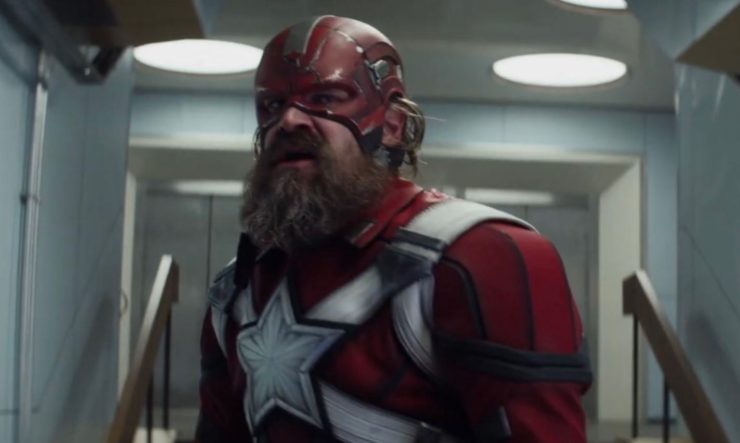 In an interview with Entertainment Weekly, actor David Harbour discussed his character, Red Guardian from Marvel’s Black Widow. He started by saying, “I think I’m biased, but I think it’s the best character in all of the Marvel Cinematic Universe. I mean, he is a narcissist, so it’s very appropriate that I’m playing him and that I think that.” Black Widow will drop into theaters on May 1st. 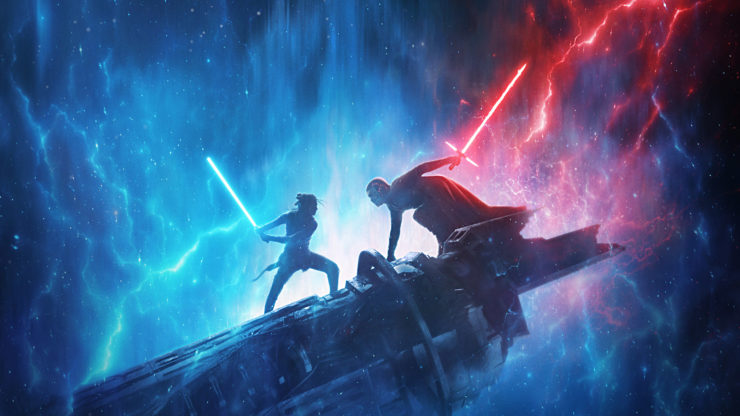