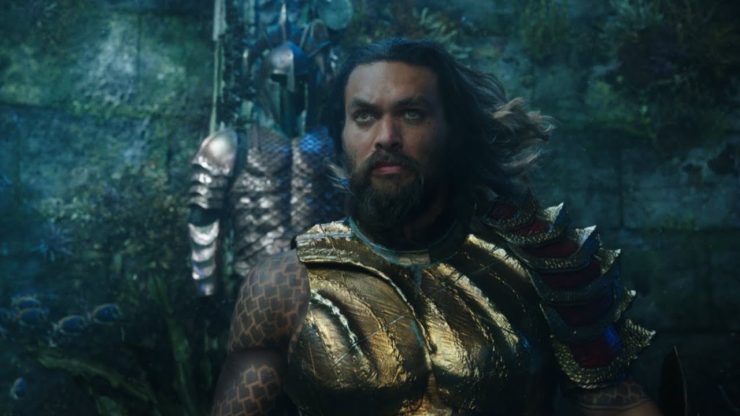 The Motion Picture Association of America has officially given DC’s upcoming film Aquaman a PG-13 rating. This is consistent with the last five DC releases from Warner Bros., and the MPAA cited “sequences of sci-fi violence and action, and some language” for the rating. Aquaman opens in theaters on December 21st.

Director Andy Muschietti has shared a picture from the set of the upcoming horror sequel IT: Chapter 2. The picture was taken on actress Jessica Chastain’s final day of filming, where she is covered in fake blood while playing the grown-up Beverly Marsh. IT: Chapter 2 is currently in production, and will open in theaters on September 6th, 2019.

Netflix has released a new trailer for its upcoming animated series The Dragon Prince. Created by the head writer of Avatar: The Last Airbender, the fantasy series follows the story of two princes and an elf assassin who must put a stop to the war between their kingdoms. The Dragon Prince begins streaming on September 14th. 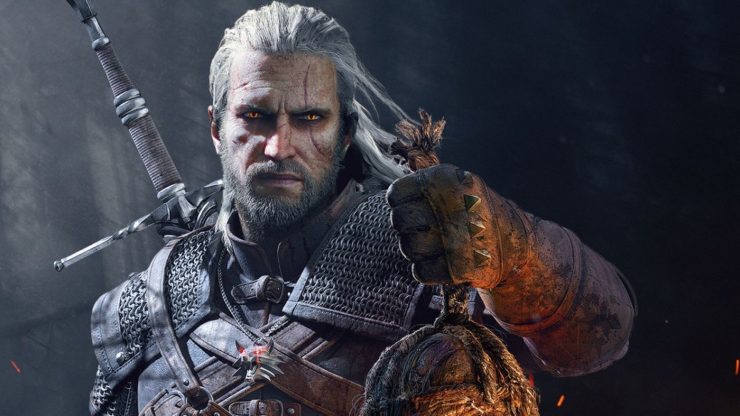 Actor Henry Cavill is set to take the lead roll in the upcoming Netflix adaptation of The Witcher. Cavill will play the monster hunter Geralt of Rivia in this series based on the best-selling fantasy series. The Witcher Season 1 will have 8 episodes, and has no release date just yet.