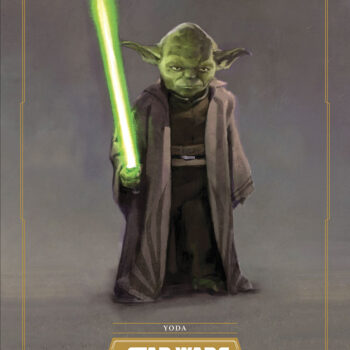 Star Wars has revealed that Yoda will play a part in their upcoming High Republic Storyline. They also released two new concept art illustrations of the Jedi Master when he was younger. Star Wars: The High Republic storyline will launch in multiple mediums next year.

The Three-Body Problem, the story of humanity’s first contact with an alien civilization inspired by @cixinliu’s renowned novel, will be adapted as a Netflix series from David Benioff, D.B. Weiss and Alexander Woo. pic.twitter.com/Dily05j2Vw

Netflix is set to make a series adaptation of Liu Cixin’s trilogy called The Three-Body Problem. The series will tell the story of humanity’s first contact with an alien civilization. David Benioff, D.B. Weiss and Rian Johnson will serve as executive producers for the series. 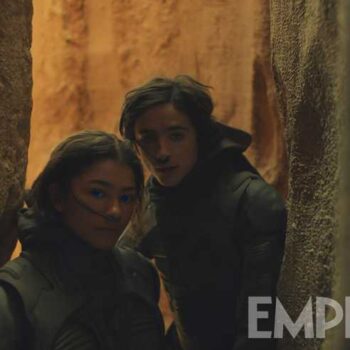 Empire released three new photos from the upcoming film Dune. The photos show Paul Atreides with Chani, Duke Leto with Gurney Halleck, and Duncan Idaho fighting off a wave of enemies. Dune will fly into theaters on December 18th. 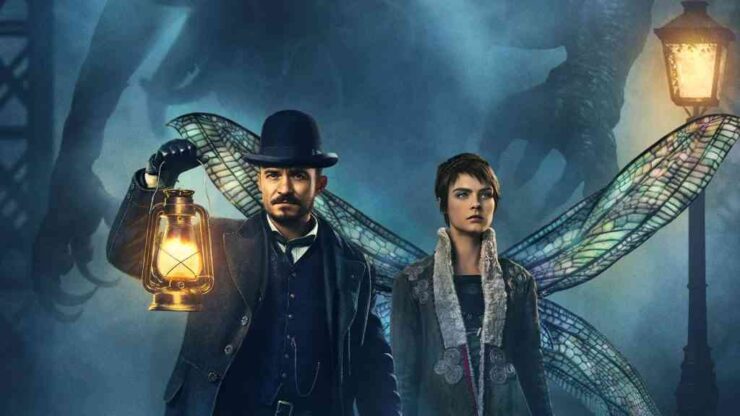 According to Variety, Amazon has has already wrapped on the second season of Carnival Row. The story will continue where the first season left off. There is no further news about Carnival Row Season 2.

The Mandalorian Season 2 Premiere Date, Into the Spider-Verse 2 Update, and more!