Hitchhiker’s Guide to the Galaxy Being Adapted by Hulu 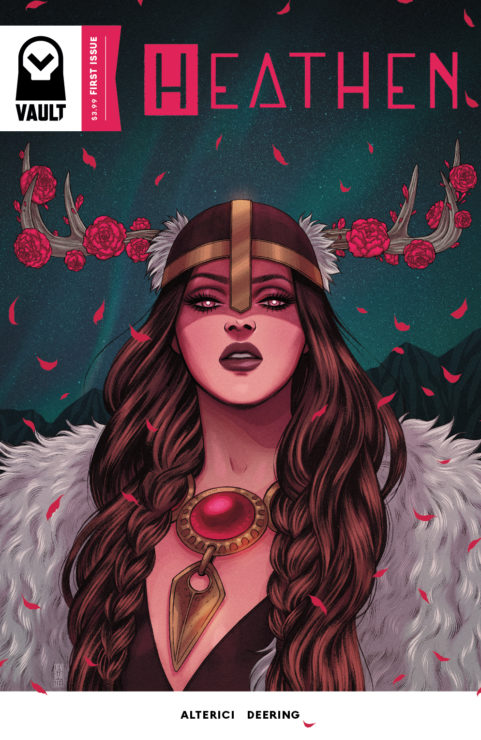 Director Catherine Hardwicke, most well known for her work on Twilight, will be adapting the fantasy comic called Heathen. Heathen follows a Norse woman named Aydis, as she sets out on her mission to defeat the King of Gods, Odin. There is no further news about Constantin Film’s movie Heathen at this time 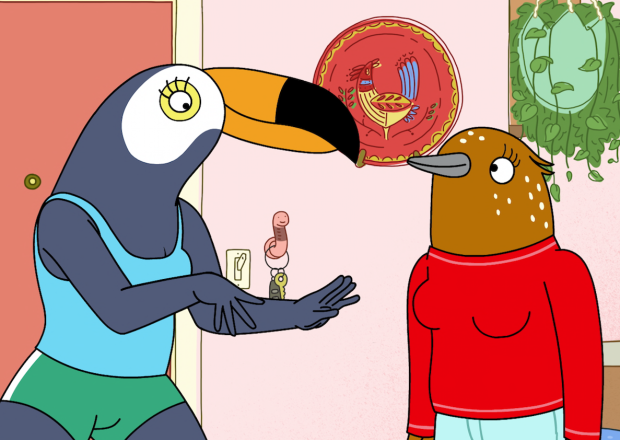 Creator Lisa Hanawalt confirmed that Tuca and Bertie has not been renewed for a second season on Netflix. The incredibly popular animated show explores the friendship between two women living in the same apartment complex. Tuca and Bertie season one will continue to stream on Netflix.

Paramount Pictures released a fascinating behind-the-scenes featurette for the upcoming movie Gemini Man. The featurette shows the groundbreaking technology behind the special effects, and gives us a small look at how they made Will Smith look younger. Gemini Man will be in theaters on October 11th, 2019.

New Photos of The Joker, New Teaser Trailer for Invader Zim: Enter the Florpus, and more!