Prepare thyselves… you may want to form a calming circle because, believe it or not, it has been twenty-five years since Hocus Pocus put a spell on us and stole our hearts (as well as the souls of children everywhere).

Directed by Kenny Ortega, the 1993 fantasy flick follows the exploits of three outlandishly wild witches, the Sanderson sisters, who are inadvertently resurrected on Halloween night and immediately start wreaking havoc on the small town of Salem, Massachusetts.

With sunrise on the horizon, the tyrannical trio waste no time in brewing potions, sniffing out children, and flying on a vacuum cleaner in lieu of a broomstick as part of their desperate bid to survive the night and live past dawn. Meanwhile, two teenagers, a young girl, and an immortal cat set out to thwart the sisters’ hijinks, putting an end to their reign of terror once and for all.

Featuring peak performances from Bette Midler, Kathy Najimi, and Sarah Jessica Parker, Disney’s Hocus Pocus ultimately became a fan-favorite in the years after its release, which was originally met with some toil and trouble – making just $39.5 million at the box office.

25 years on, we want to celebrate the movie’s spellbinding success by igniting the Black Flame Candle once more to shine a light on everything that the main cast have been up to in recent times. 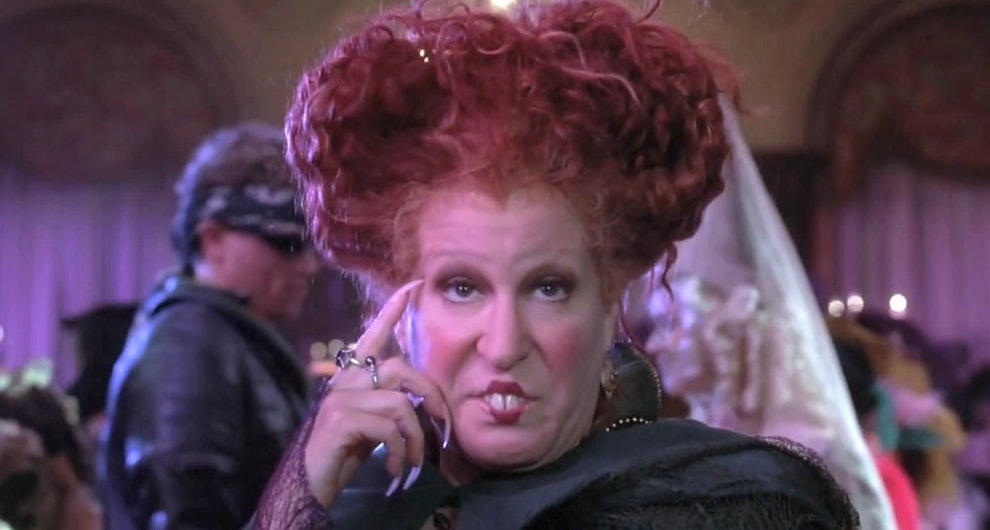 Back in ’93, Bette Midler portrayed the bucktoothed leader of the pack, Winifred Sanderson, who was the eldest and most intelligent of the three sisters. Her role as the iconic witch went down in Halloween history but her achievements didn’t stop there.

Since Hocus Pocus, the highly-talented and multi-faceted singer, songwriter, actress, comedian and producer has placed more than just her precious spell-boooOOK behind glass, having received four Grammy awards, four Golden Globes, one Tony, and three Emmys. She has also sold a whopping 30 million records and delivered an array of memorable on-screen performances in movies such as The First Wives Club, Stepford Wives, and Broadway’s revival of Hello, Dolly!

As the old saying goes, there’s no rest for the wicked! 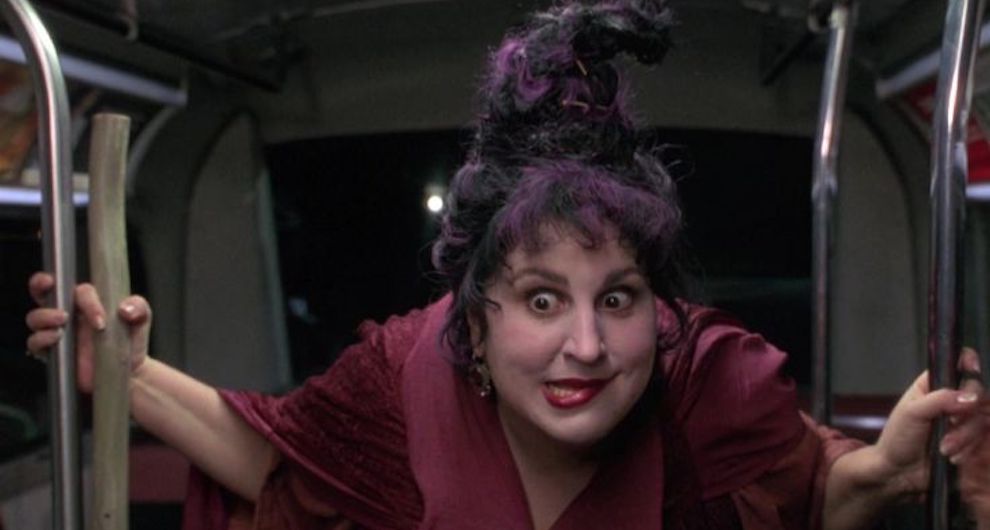 Kathy Najimy’s acting career launched in the early 1990s, scoring various parts in movies and television series’ before landing her first major role, playing the unforgettable Sister Mary Patrick in Sister Act alongside Whoopi Goldberg. The following year she starred as the dim-witted, twisted-mouthed Mary Sanderson, the middle sister in the movie Hocus Pocus, and she has rarely been away from our screens since.

Moving into the millennium, the actress spent the best part of ten years voicing Peggy Hill on the FOX animated series King of the Hill while also making guest appearances on the likes of Numbers, Unforgettable, and Veep, amongst others. Najimy’s movie credits include roles in Rat Race, WALL-E, and A Madea Christmas. In 2015, the Californian-born star re-teamed with Hocus Pocus director Kenny Ortega for the Disney Channel movie Descendants, playing the Evil Queen.

We guess she wasn’t quite ready to say “buh-bye” to her villainous side. 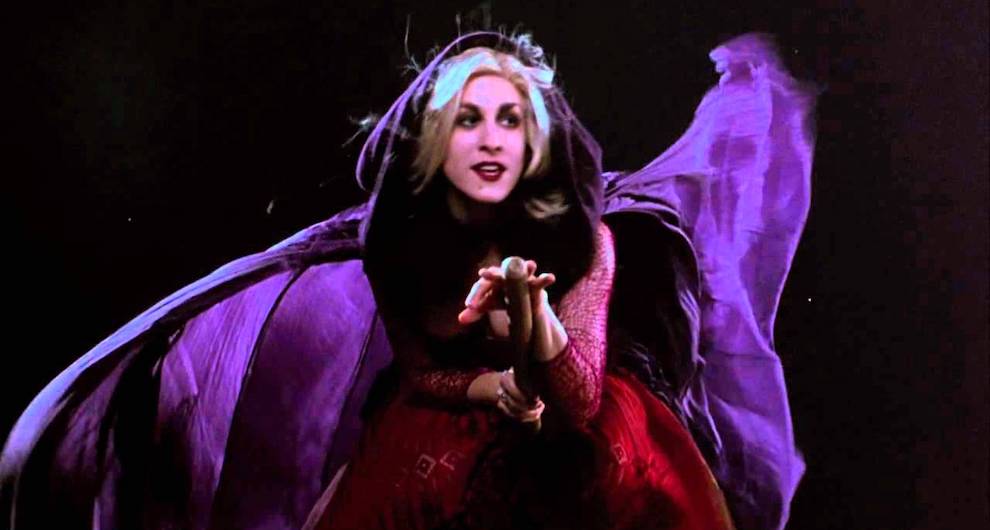 It may have been over two decades since Sarah Jessica Parker enchanted audiences with her performance as Sarah Sanderson, the ditzy and bewitching younger sister of the Hocus Pocus ensemble, but the siren-voiced starlet became a household name shortly thereafter.

Grabbing life by the broomsticks, Parker went on to star as Carrie Bradshaw in HBO’s Sex and the City, for which she landed multiple Emmy, Golden Globe and Screen Actors Guild awards for her portrayal of the shoe-obsessed sex columnist. She reprised her role in two spin-off movies, alongside a string of other acting credits, including a reunion with Bette Midler in The First Wives Club. More recently, she has starred in comedies such as The Family Stone, Failure to Launch and Did You Hear About the Morgans? 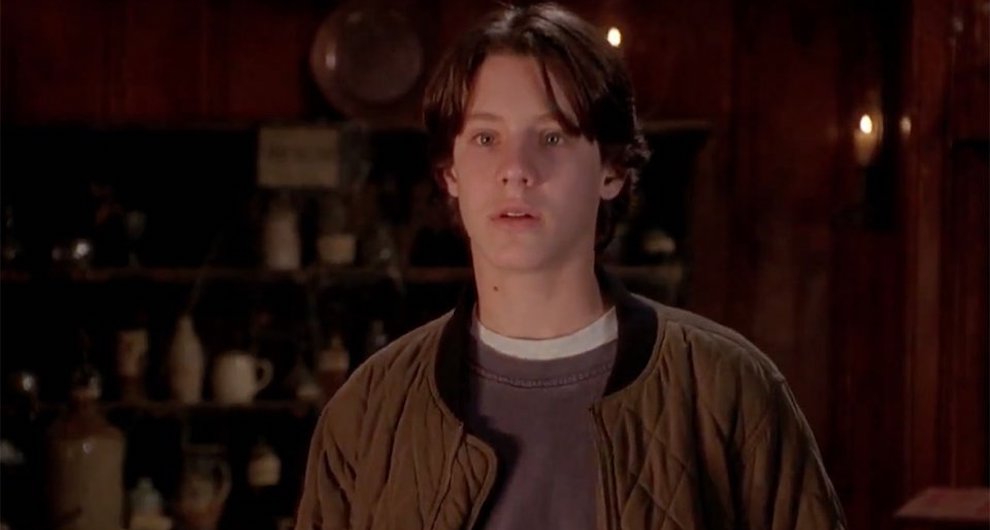 Omri Katz’ acting career extinguished around the same time as the black flame in Hocus Pocus, with his turn as Max Dennison, the tie-dye wearing, floppy-haired teen who lit the cursed candle, being one of his most well-known roles.

The Los Angeles native returned to his roots, reprising his role as John Ross Ewing in the TV movie Dallas: J.R. Returns in the mid-90s. He then made a few guest appearances in The John Larroquette Show, Freaks and Geeks, and General Hospital before making the decision to retire from the industry in 2002. The word on the street is that he’s currently working as a hairdresser and splits his time between L.A. and Israel.

So it really was just a bunch of Hocus Pocus after all. 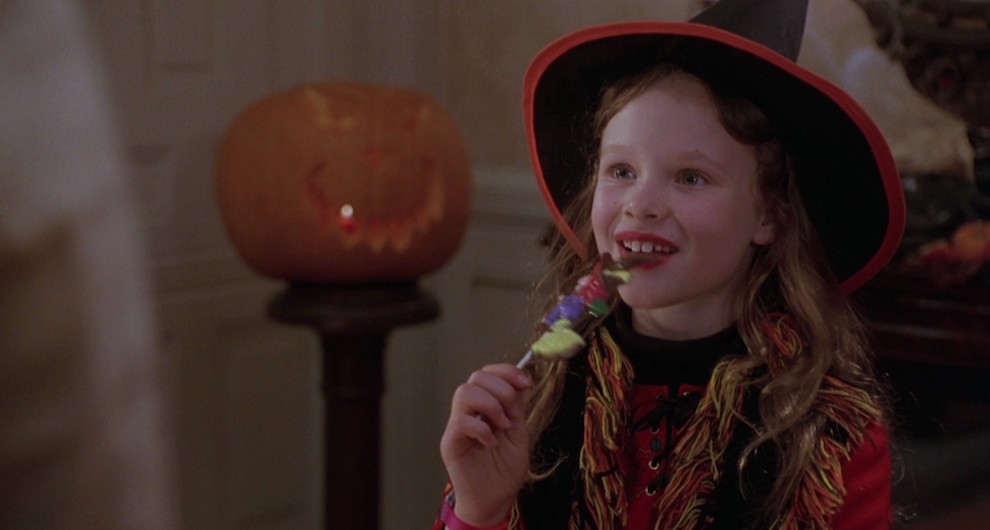 In 2001, Birch starred in the black comedy Ghost World alongside Scarlett Johansson and Steve Buscemi, for which she was nominated for a Best Actress Golden Globe. She also found success on the small screen, appearing in leading roles for the Lifetime movies Homeless to Harvard: The Liz Murray Story and The Pregnancy Pact. After taking a short break from acting, she landed a recurring role in the television show Colony, and continues to work regularly, with the film adaptation of The Last Black Man in San Francisco recently wrapping production.

It’s safe to say her yabbo-teasing days are over! 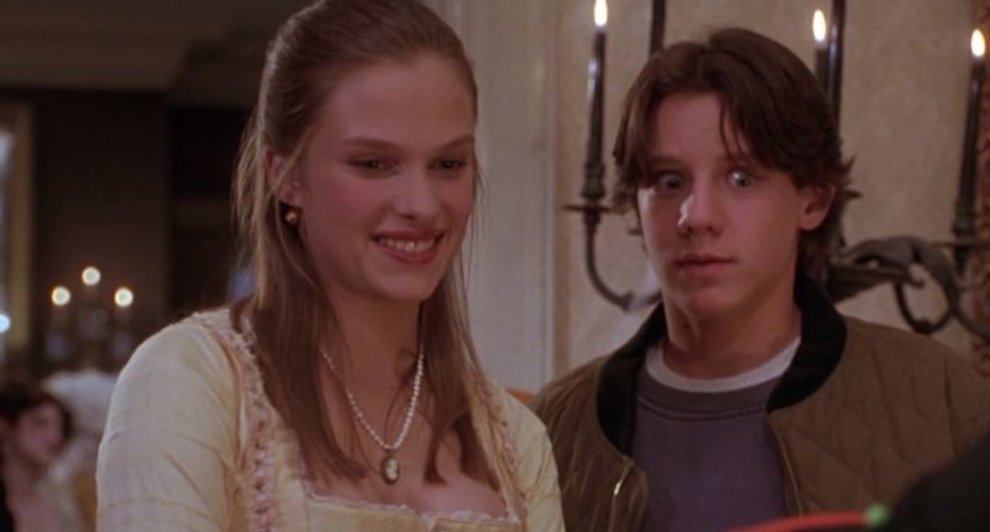 Cast as Allison Watts, the girl next door and girl of Max’s dreams, Vinessa Shaw has starred in numerous motion pictures since her breakthrough role in Hocus Pocus.

Most famously, she had a small but crucial part in Stanley Kubrick’s Eyes Wide Shut, as well as 40 Days and 40 Nights, and Wes Craven’s The Hills Have Eyes, which was a box-office smash. Shaw also starred in the 2007 remake of the classic Western drama 3:10 to Yuma alongside Russell Crowe and Christian Bale. She later branched out into television with small parts in CSI: NY and Vegas, together with a recurring role in Ray Donovan.

If you ask us, she’s totally worth her salt.

In the 1993 Halloween classic, Doug Jones played the part of Winnie’s ex-boyfriend and all-round good-guy zombie, Billy Butcherson, but discovered a grave new world in the years post-Pocus.

Due to his incredible acting talents, he has continued playing a series of spooktacular and memorable characters in heavy prosthetics and makeup long afterwards. Jones’ movie credits include roles in Hellboy, Pan’s Labyrinth, and Fantastic Four: Rise of the Silver Surfer. A frequent Guillermo del Toro collaborator, he reunited with the A-list director in 2015’s Crimson Peak, and more recently in the Oscar-winning 2017 movie The Shape of Water, appearing as the Amphibian Man.

Now that’s what we call deadication.

Has Hocus Pocus put a spell on you this year?  Be sure to revisit this classic comedy and celebrate its 25th year while you join in the Spooktacular festivities!

10 Of The Best Horror Movie Posters Of All Time