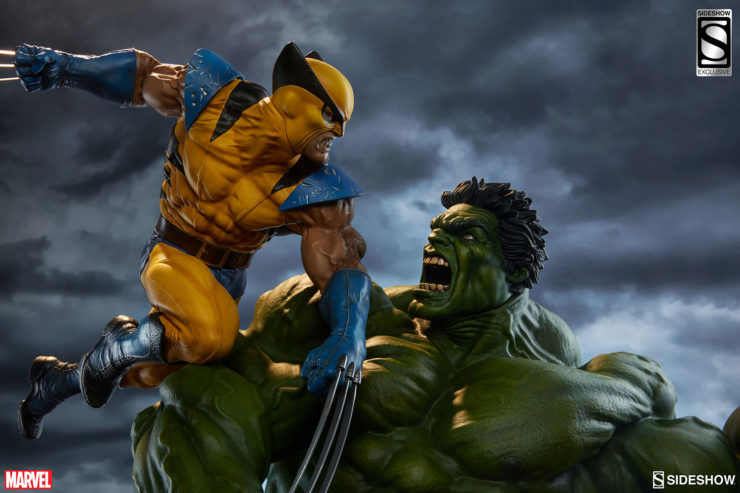 During a recent panel at Tokyo Comic Con, Mark Ruffalo revealed that he’s meeting with Disney’s Kevin Feige to discuss future Hulk in the MCU. He explained that he’d reallylike to work on a Hulk vs. Wolverine movie. There is no further news about the new Hulk film at this time.

Marvel concept artist Andy Park shared two photos of Black Widow costume designs from Endgame. In his instagram, he confirmed that there will be two new costumes in the Black Widow Solo movie! Black Widow will hit theaters on May 1st, 2020. 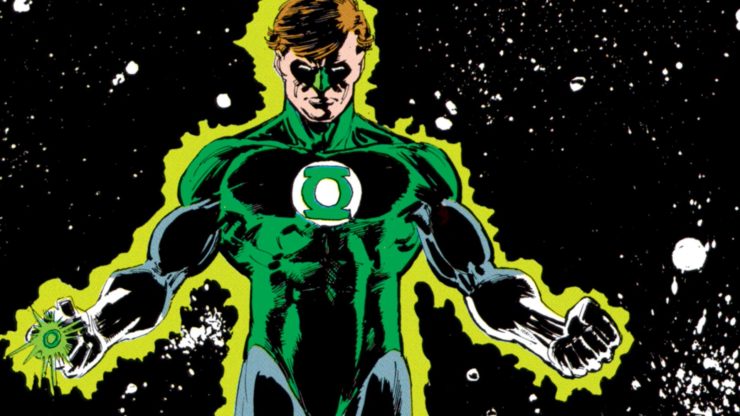 Rise of Skywalker is Complete, A Brand New Superman, and more!