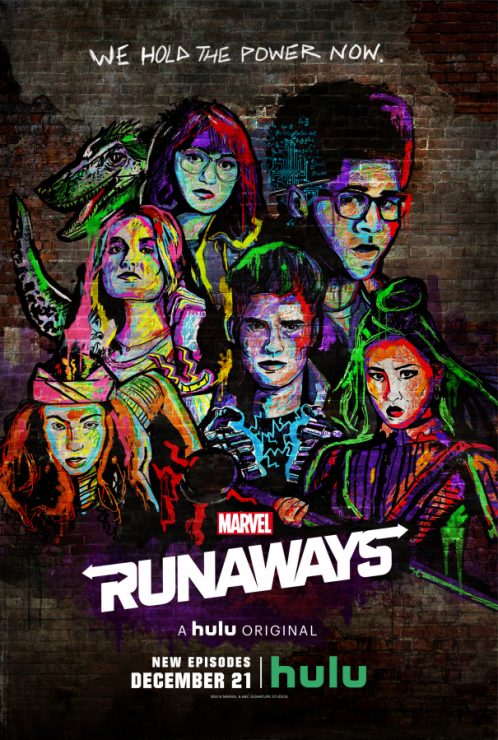 Chilling Adventures of Sabrina has added three new actors to the cast of the upcoming winter special and Season 2. Captain Marvel actress Mckenna Grace will play a young Sabrina in the holiday episode, while actors Alexis Denisof and Jedidiah Goodacre will join the cast in Season 2. Chilling Adventures of Sabrina: A Midwinter’s Tale will begin streaming on December 14th. 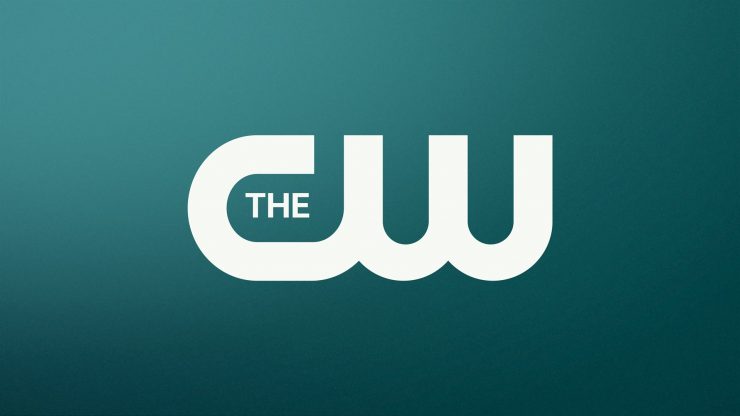 The CW is currently developing a dramedy series called Super Clean, based on an upcoming graphic novel of the same name. Super Clean will focus on the human side of superheroism, as normal people must navigate the challenges of “cleaning up” after heroes and villains. The series will be written by Sascha Rothchild, co-executive producer of Netflix’s GLOW. 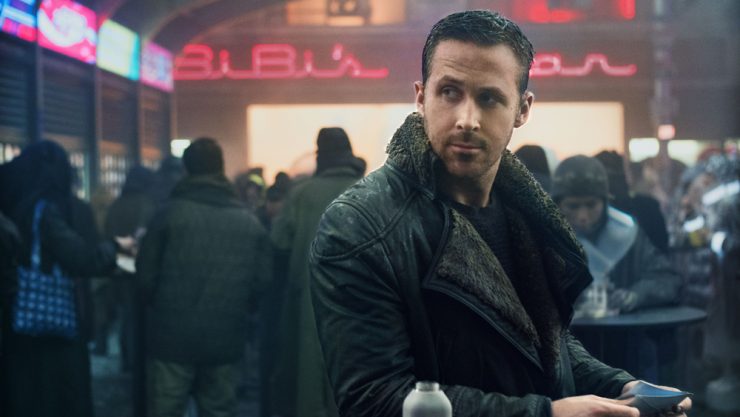 Let Your Geek Sideshow would like to acknowledge the life of screenwriter Gloria Katz. Katz was best known for her work on films like American Graffiti, Star Wars, and Indiana Jones and the Temple of Doom. She passed away earlier this week at the age of 76.