Ian Ziering Cast as Blue Devil in DC’s Swamp Thing, Netflix Developing I Am Not Okay With This Series, and More!

Actor Ian Ziering has been cast in a key recurring role in the DC Universe Swamp Thing series. Ziering will play Daniel Cassidy, a stuntman turned hero who fights evil under the alias Blue Devil. The Swamp Thing live-action series will exclusively premiere on the DC Universe streaming platform in 2019.

Netflix Developing “I Am Not Okay With This” Comic for Series 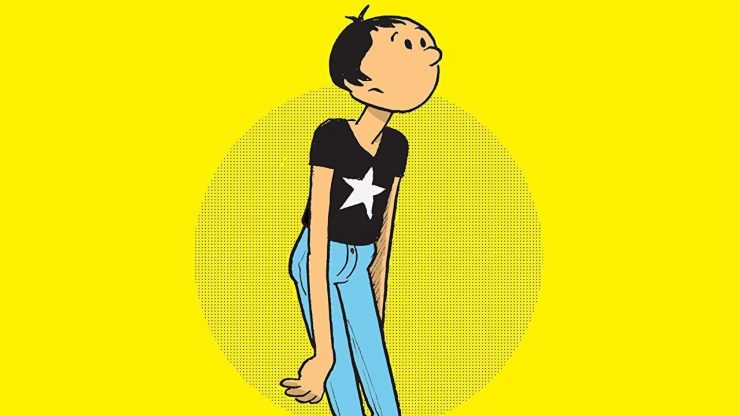 Netflix is currently developing the graphic novel I Am Not Okay With This for a live-action streaming series. This coming of age story tells the story of a teenage girl dealing with high school, romance, and mysterious superpowers. The project will be produced for Netflix by director Jonathan Entwistle and Shawn Levy. 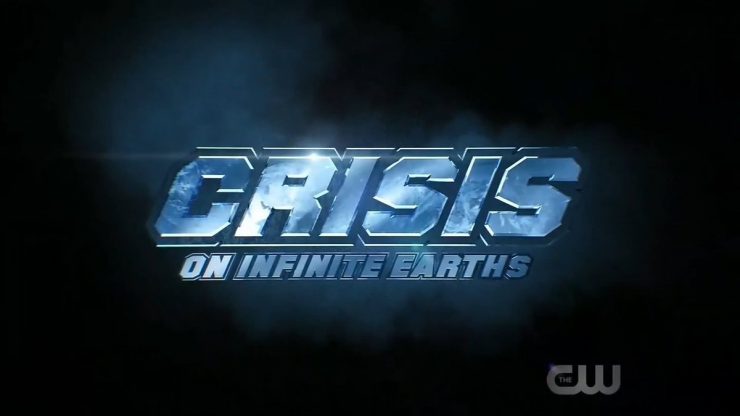 NBC is officially developing a television drama based on the spy-thriller graphic novel Blacksmith. The series follows Alex Malloy, an engineer whose high-tech weapon designs fall into the wrong hands. Blacksmith will be written and produced by Jeff Wadlow, and there is no premiere date set just yet.