Idris Elba is set to join the upcoming Fast and Furious spinoff “Hobbs and Shaw” as the movie’s main villain. The film stars Dwayne Johnson and Jason Statham returning to their roles as special agent Luke Hobbs and criminal mastermind Deckard Shaw, an unlikely team-up in the Fast and Furious universe. Hobbs and Shaw opens in theaters on July 26th, 2019. 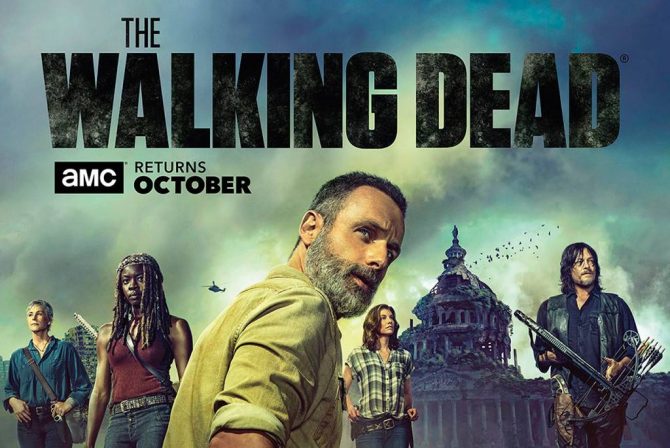 AMC has revealed new key art for The Walking Dead Season 9, teasing the show’s October return. The image features Rick Grimes front and center, surrounded by other survivors like Maggie and Daryl. Behind them is a decayed D.C. capitol building and a mysterious helicopter that was seen in Season 8. AMC will debut The Walking Dead Season 9 trailer at San Diego Comic Con later this month. 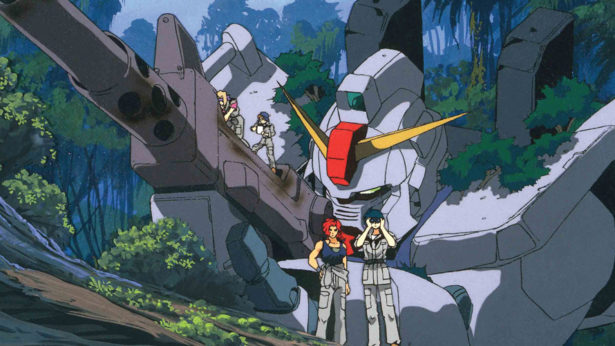 Legendary Entertainment and Sunrise have announced their plans to co-produce the first-ever live-action GUNDAM film. The massively popular sci-fi series is famous for the massive robots, called mobile suits. The GUNDAM franchise has spawned animated films, video games, toys, and novels, and now these Mecha suits will head to the silver screen. 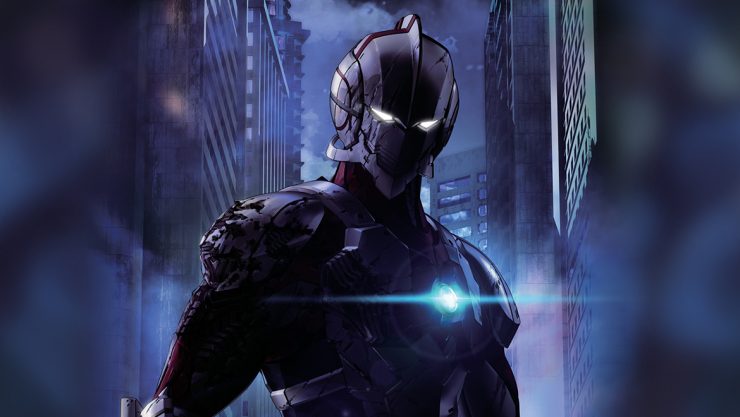 Netflix has plans to launch a new animated Ultraman adaptation for worldwide streaming in 2019. The original live-action Ultraman show followed the story of Shin Hayata, a man entrusted with incredible abilities in order to fight off an invasion of Kaiju monsters. This CGI series will be a sequel to the classic show, as the son of the original Ultraman discovers he has inherited his father’s powers.