I guess this news is out. 👀 Congrats, Iman! https://t.co/F3VAca5uiQ 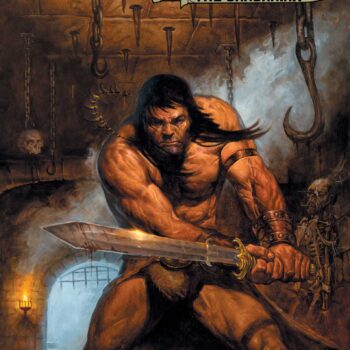 According to Deadline, Netflix is set to make a live-action series adaptation of Conan the Barbarian. Fredrik Malmberg and Mark Wheelers Pathfinder Media are producing Netflix’s Conan series. They are still looking for a showrunner and director. 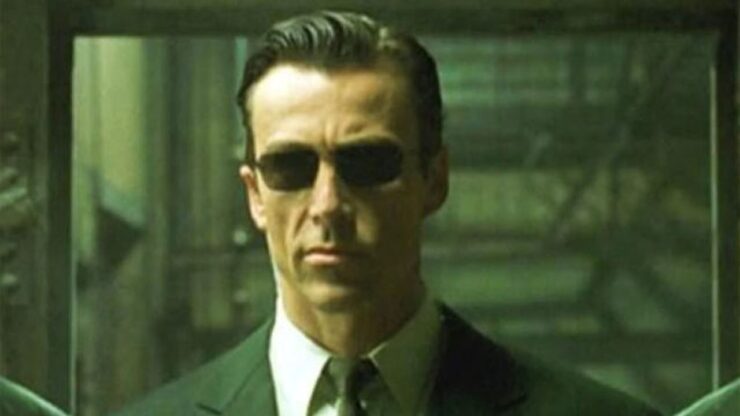 According to Deadline, actor Daniel Bernhardt will reprise his role as Agent Johnson in The Matrix 4. Agent Johnson became the leader of the upgraded agents after Agent Smith became corrupted. The Matrix 4 is set to hit theaters on April 1st, 2022.