Read below for today’s headlines from the world of geek news, or listen along through Alexa or iTunes. If you like what you hear, be sure to leave us a 5-star review so we can continue to bring you up-to-date pop culture news! Sony Reveals Marvel’s Spider-Man: Miles Morales for the PlayStation 5 htt

During The Future of Gaming event hosted by Sony, Insomniac Games revealed the first teaser trailer for their upcoming game Marvel’s Spider-Man: Miles Morales. After some confusion, Insomniac Games has clarified this is a standalone title, not an expansion or DLC as some sources suggest. Likely to serve as somewhat of a sequel to 2018’s smash-hit game Marvel’s Spider-Man, this PlayStation 5 title puts players in control of Miles Morales, who had received a radioactive spider bite during the plot of the previous game. The teaser concludes with the words, “Be Greater. Be Yourself.” and reveals a Holiday 2020 release date for Marvel’s Spider-Man: Miles Morales. 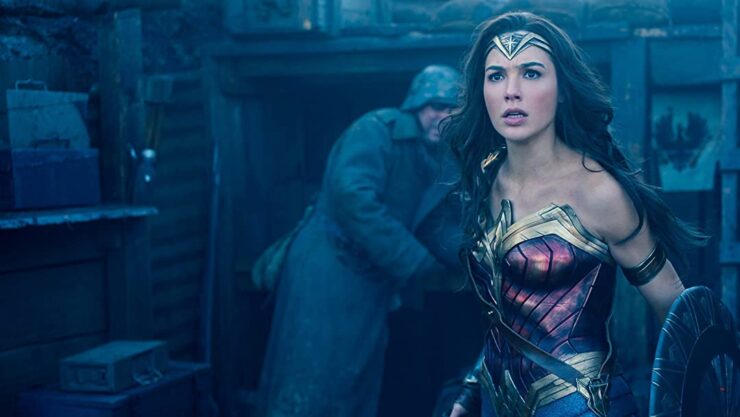 The streaming service HBO Max has clarified its plans for DC Comics movies after a number of fans noted the 15 different titles will already be leaving the newly-launched platform as of July 1st. According to HBO Max, the service intends to rotate DC films monthly from an extensive catalogue, including older and lesser-known titles. Of the titles currently on HBO Max, the Tim Burton Batman films, Justice League, Wonder Woman, Suicide Squad, and Batman v Superman: Dawn of Justice will all leave at the end of June. Titles like Shazam!, Aquaman, Joker, and the Ryan Reynolds Green Lantern movie will all remain, while the new films being added will be announced soon.

Jemaine Clement Leaves What We Do in the Shadows Writers Room

In an interview with Entertainment Weekly, writer and musician Jemaine Clement revealed that he will not be a part of the writers’ room for What We Do in the Shadows Season 3. The vampire mockmentary series was renewed for a third season earlier this year, and aired its Season 2 finale on Wednesday, June 10th. When asked about what is coming next for the show, Clement answered, “The writers will have to figure that one out, because I won’t be in the writers’ room next season… I’m leaving them with this big problem,” he said in reference to a massive cliffhanger. 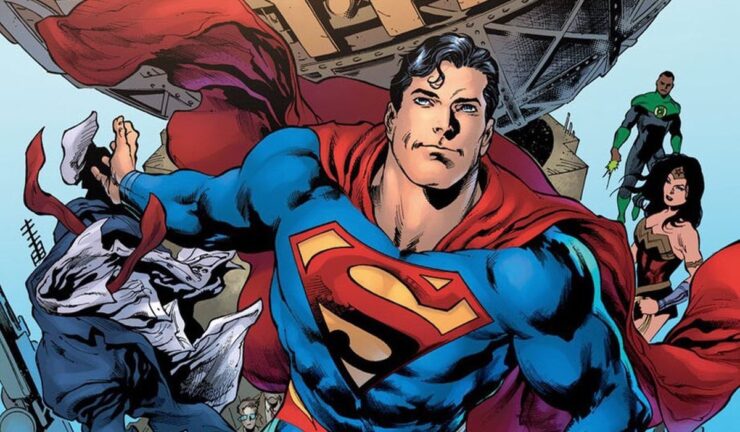 Today, June 12th, is Superman Day! Although Action Comics #1 debuted in April, and the character’s fictional birthday is February 29th during leap years, June 12th is the date set aside by DC Entertainment to celebrate all things Superman- from movies, to television, to comics and more. You can visit Sideshow Collectibles on social media to join in some themed Superman Day festivities.

Before we go, Let Your Geek Sideshow would like to acknowledge the life of legendary Batman writer Dennis J. “Denny” O’Neil. During his time at DC Comics, he was responsible for co-creating characters like the al Ghul family, Azrael, and Leslie Thompkins. He also helped revitalize The Joker, Two-Face, and created the iconic pairing of Green Lantern and Green Arrow. Denny O’Neil passed away at the age of 81 on Thursday evening.

Sony Launches Official The Last Of Us Podcast, Doom Patrol is Back in New Season 2 Trailer, and More!