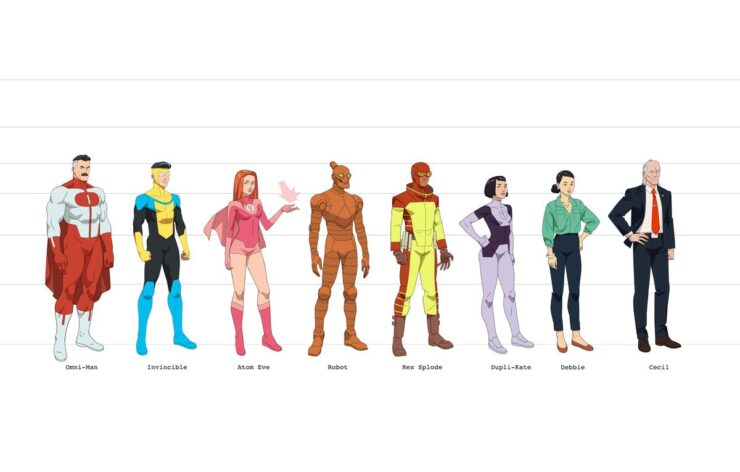 i couldn’t be happier with the sheer quality of the animation, you can bet your ass i’ll be eagerly waiting for that trailer when they finally decide to drop it!! pic.twitter.com/Vp1kDvhTCZ

Amazon has shared new images from their upcoming animated adaptation of the series Invincible. They shared the character designs for the animated series, and explained that each episode will be about an hour long. There is no further news about the Invincible Animated series at this time. 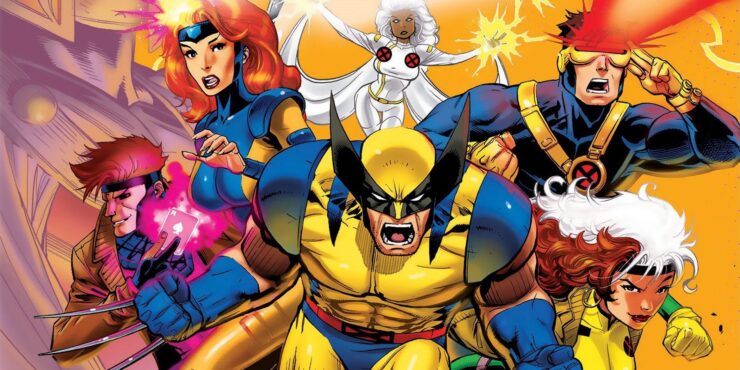 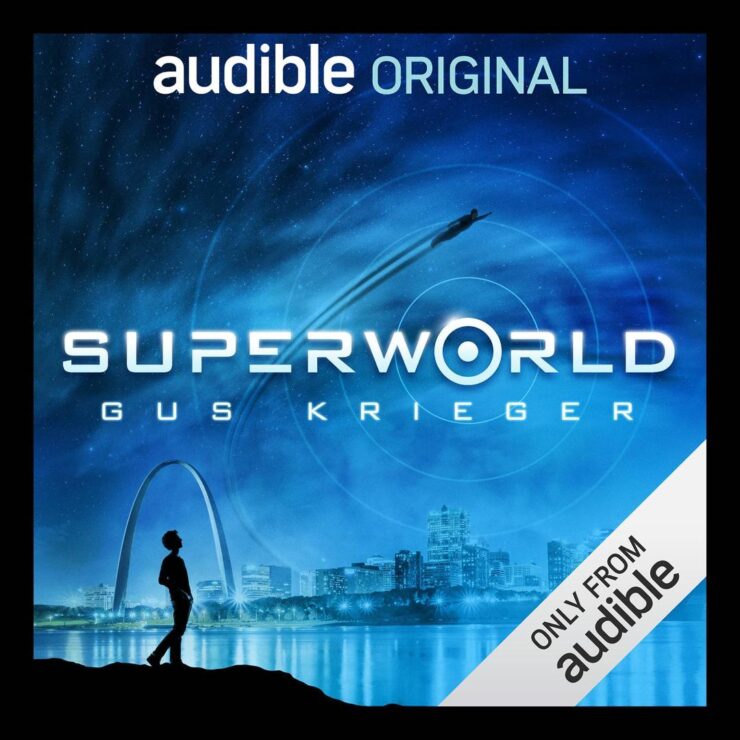 According to The Hollywood Reporter, Jason Bateman is set to make a film adaptation of the story Superworld by Gus Krieger. The story takes place in 2038, in a world where everyone has superpowers, except for one man, Ignatius Lohman. Lohman works a white collar job while everyone else spends their days being heroes,  but everything changes when a villain comes to town with the power to negate superpowers. There is no further news about Superworld at this time.

Disney+ shared a new video showcasing the evolution of the Iron Man suit from the MCU. The video shows every single Iron Man suit and upgrade with a caption that tells you what movie it’s from. You can see Iron Man’s upgrades in the MCU on Disney+ now.