The Walt Disney Company has raised its offer to purchase 21st Century Fox, bidding more than $71 billion for the media company. Fox has said this deal is superior to the offer made by competitor Comcast, but the deal is subject to shareholder approval. If this deal goes through, Disney will acquire Fox media assets in order to compete with steaming companies like Netflix.

Day 1 on IT 2. Glad you got the memo guys. #passthecheeseplease #derryordairy

Actor James McAvoy has confirmed that IT: Chapter 2, the highly anticipated horror sequel, has begun filming. McAvoy will play the adult version of Bill Denbrough, alongside cast members like Bill Hader and Jessica Chastain, as IT: Chapter 2 takes place 27 years after the first battle with Pennywise. The sequel is scheduled to open in theaters on September 6th, 2019. 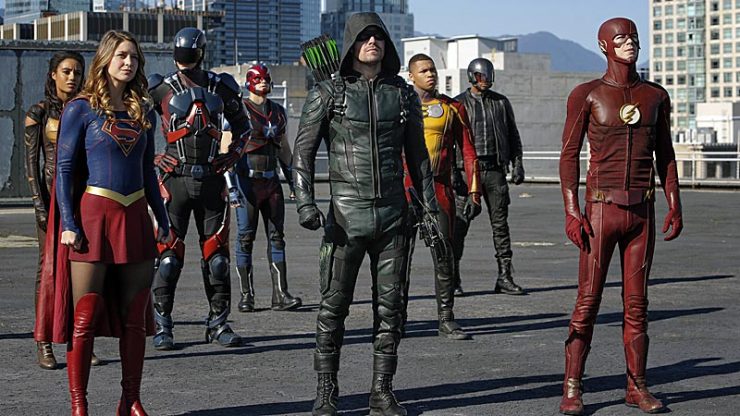 The CW Network has announced the fall premiere dates for all of its programming, including the DC Arrowverse, and the Archie adaptation Riverdale. Series like The Flash, Black Lightning, and Supergirl are all set to return for their next seasons throughout October, with original DC programming nearly every night of the week. 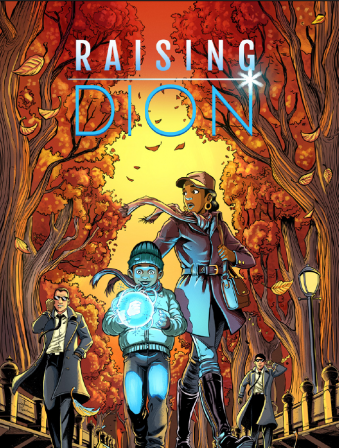 According to Deadline, actor Jason Ritter is set to star in Netflix’s upcoming sci-fi series Raising Dion. Based on a short film, Raising Dion is about a single mother who discovers her son has multiple, constantly changing superpowers. Jason Ritter will play a comic-book reading scientist who helps the young boy learn about his abilities. 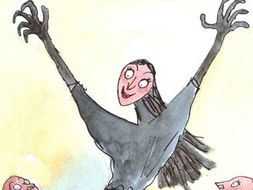 According to Variety, Robert Zemeckis is in final negotiations to direct Warner Bros.’ adaptation of Roald Dahl’s classic book The Witches. Originally published in 1973, the Witches follows a seven-year-old boy who has a run in with real-life witches. Zemeckis will also pen the script for the film, which will be strongly rooted in the source material.