In an interview with Collider, Frank Marshall confirmed that Indiana Jones 5 won’t be directed by Steven Spielberg, but actually by director James Mangold, known for directing the film Logan. Mangold explained his approach to directing the film, saying that he tries to push the story someplace new, while also sticking to the emotional core of the story. The fifth Indiana Jones movie is set to be released in theaters in 2022. 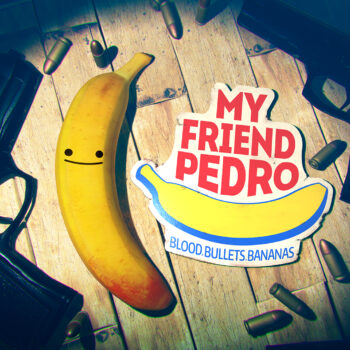 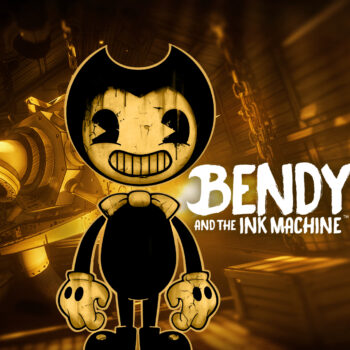 John Wick screenwriter Derek Kolstad says that he’s adapting two video games into TV shows. He’s pitching a series for My Friend Pedro, a shoot ’em up where players do the bidding of a talking banana, and Bendy and the Ink Machine, a survival horror game. In the meantime, Kolstad is continuing his work on the popular John Wick series. 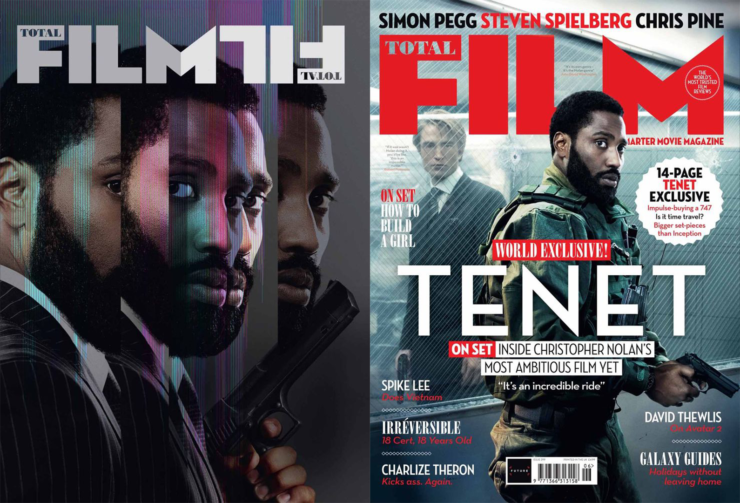 Total Film Magazine shared two new covers, featuring the stars of Christopher Nolan’s upcoming film Tenet. Armed with only one word—Tenet—and fighting for the survival of the entire world, the Protagonist, played by John David Washington, journeys through a twilight world of international espionage on a mission that will unfold in something beyond real time. Not time travel. Inversion. Tenet will tick into theaters on July 17th.

JK Rowling announced that she’s going to release chapters from her upcoming unpublished novel, The Ickabog. Rowling says that the story is about truth and the abuse of power. J.K. Rowling will post chapters of The Ickabog every weekday between May 26 and July 10 on theickabog.com and the book will be published in print in November.