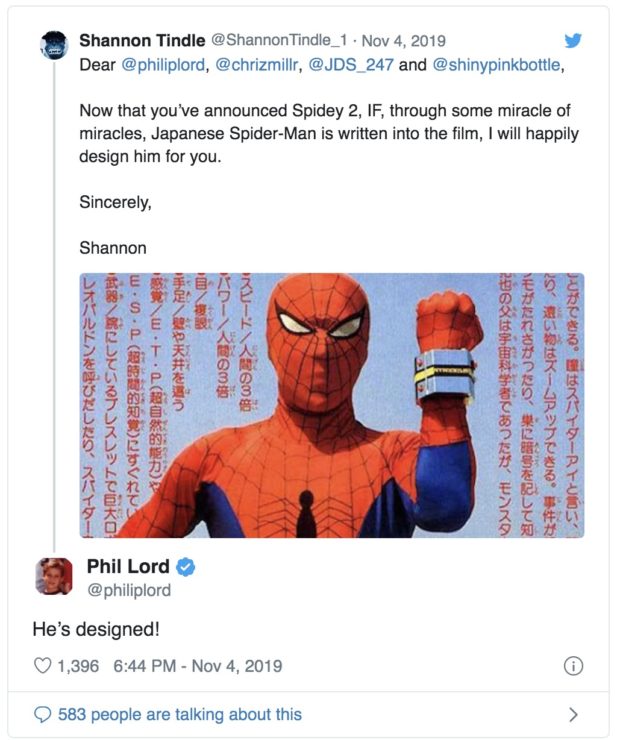 DC is eyeing two new actors for Matt Reeves’ upcoming Batman film. It seems that Colin Farrell is in talks to be The Penguin, and Andy Serkis is being looked at to play Alfred Pennyworth. There is no further news about Batman at this time. Amazon has picked up two seasons of the new animated series based on the popular role playing podcast Critical Role. Critical Role is a Dungeons and Dragons podcast, where a group of voice actors have been role playing the classic tabletop game since 2015. The Legend of Vox Machina, an animated Critical Role series, is heading to Amazon Prime Video, some time in 2020. Two years after Deadpool was released, director Tim Miller said that he was working on a Kitty Pryde movie. In an interview with ComicBook.com, Miller told interviewers that the movie likely wouldn’t happen, but did seem to indicate that he had a finished script. There is no further news about any X-Men movies at this time.