Actor Jared Leto has signed on to star in Sony’s upcoming Spider-Man spinoff film called Morbius. The film is based on Marvel’s Morbius the Living Vampire, a former scientist afflicted with vampirism. He has served as a villain for Spider-Man, but has become an antihero since his debut. 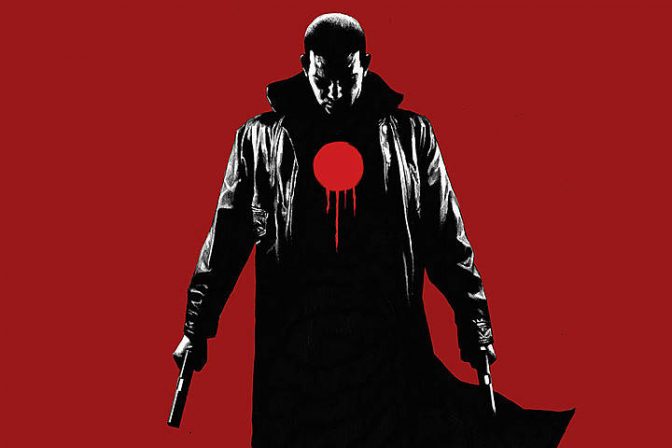 Actor Toby Kebbell has just been cast alongside Vin Diesel in Sony Picture’s upcoming film Bloodshot. Based on a series by Valiant Comics, Bloodshot centers on a soldier with superpowers thanks to nano-machines in his blood. Kebbell will play the film’s antagonist Axe. No release date has been announced. 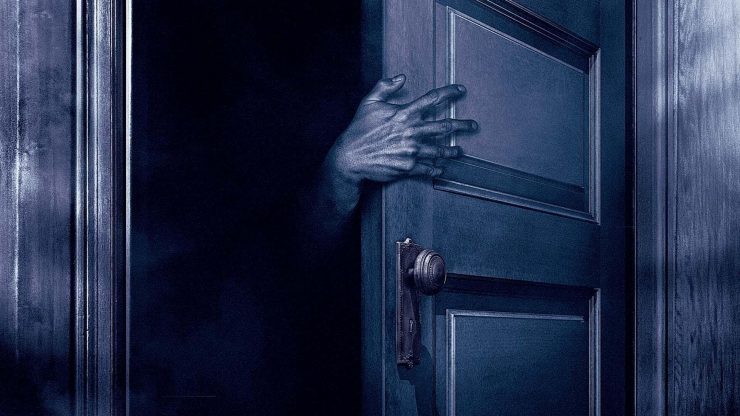 Writers Scott Beck and Bryan Woods are set to adapt Stephen King’s short story The Boogeyman for film. King’s The Boogeyman takes place in a psychiatrist’s office, where a man describes the murders of his three children. The screenwriters are currently most known for their work on the recent horror hit A Quiet Place. 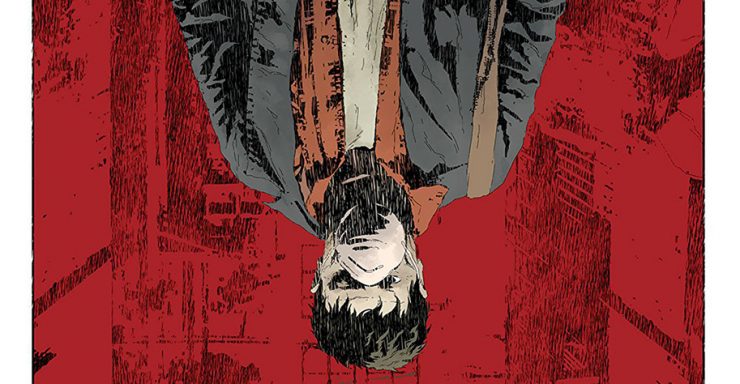 The Image Comics series Gideon Falls is coming to television, developed by the production company Hivemind. The series is a rural mystery and urban horror story, surrounding the mysterious legend of the Black Barn. Gideon Falls launched in March from creators Jeff Lemire and Andrea Sorrentino.

Let Your Geek Sideshow would like to acknowledge the life of prolific science-fiction author Harlan Ellison. He was known for his vast contributions to the sci-fi genre, including work on television series like Star Trek, Babylon 5, and more. He passed away on June 28th at the age of 84.