Javicia Leslie Is The New Batwoman

The CW has announced that Javicia Leslie will play Ryan Wilder in Season 2 of Batwoman. Ryan Wilder is described as the most dangerous type of fighter: highly skilled and wildly undisciplined, and she’ll be taking up the role of Batwoman after Kate Kane. Batwoman will return to The CW in January 2021.

New Trailer for The Boys


Amazon released their first official trailer for Season 2 of The Boys. The trailer shows how “William Butcher”, and all of his associates, are the on the run and in hiding, as even Homelander is searching for them himself. It also lets us see Stormfront’s lightning powers for the very first time.

New Poster for The Boys 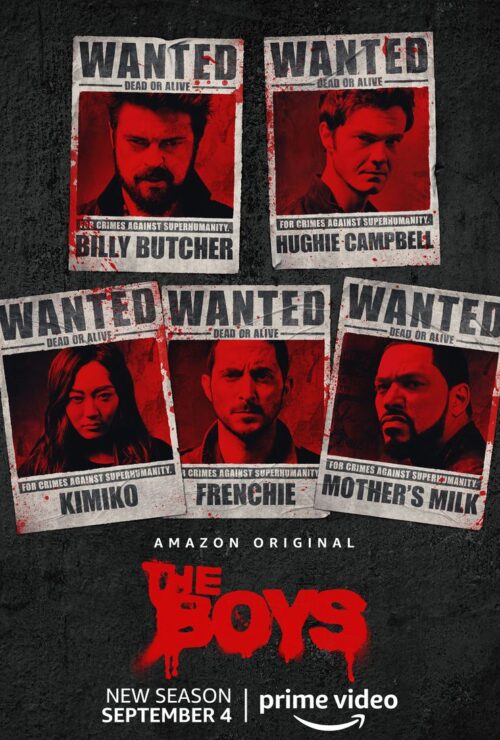 Amazon released a new poster for Season 2 of The Boys. The poster shows how Billy Bitcher, Highie Campell, Kimiko, Frenchie, and Mother’s Milk are on the most wanted list. The Boys Season 2 will premiere on September 4th on Amazon Prime.

New Trailer for The One and Only Ivan


Disney+ released a new trailer for their upcoming film adaptation of K.A. Applegate’s book The One and Only Ivan. The film stars Brian Cranston, Danny DeVito, Angelina Jolie, Helen mirren and more in a story about a 400-pound silverback gorilla named Ivan. The film will launch on Disney+ on August 14th.