Jeremy Renner Joins the Cast of Spawn, Quantum and Woody Series Lands at TBS, and More! 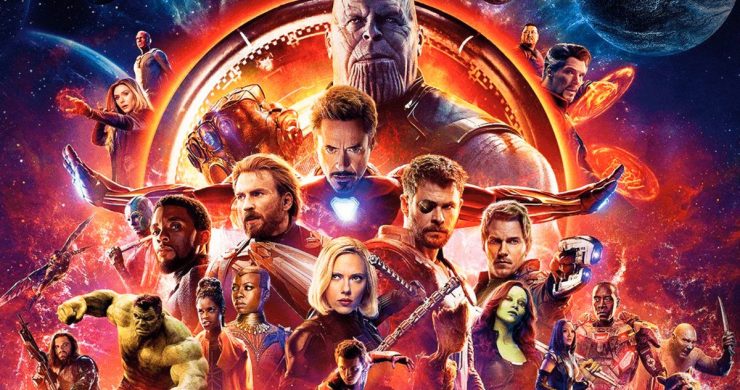 It’s all been leading to this. Get Marvel Studios’ "@Avengers: #InfinityWar" with over two hours of bonus features on Digital, #MoviesAnywhere, and 4K UHD July 31 and Blu-ray August 14: https://t.co/2TIGTlP6a1 pic.twitter.com/LWxlaT68jF

Actor Djimon Hounsou has been cast in DC’s upcoming Shazam! film, as the Wizard who gives Billy Batson his incredible powers. Hounsou is best known for his role as the mercenary Korath in Guardians of the Galaxy and the upcoming Captain Marvel film. Shazam! has wrapped filming and is scheduled to open in theaters on April 5th, 2019. 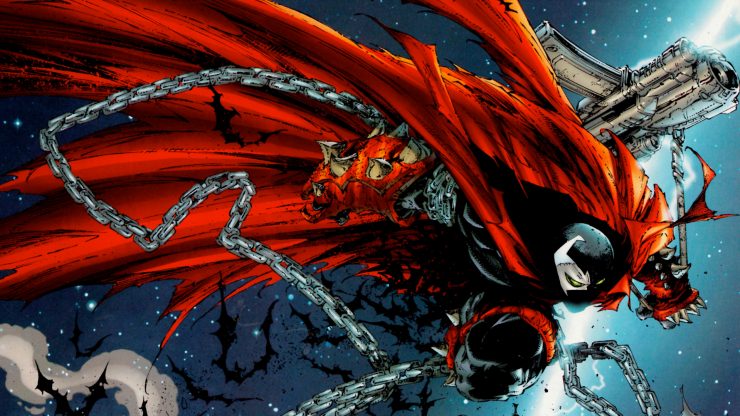 Actor Jeremy Renner is set to star in the upcoming film adaptation of Spawn, which features Jamie Foxx as the hellish antihero. Renner will play Detective “Twitch” Williams, a fearless agent whose intelligence compliments Spawn’s demonic powers. The film will mark Todd McFarlane’s directorial debut, and currently has no release date. 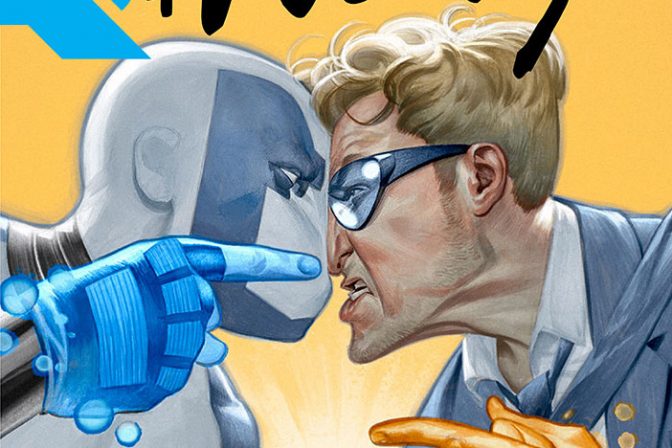 The Valiant comic series Quantum and Woody will officially be adapted for television on TBS. Quantum and Woody follows the story of two estranged brothers who get superpowers after the mysterious death of their father. Avengers: Infinity War directors Anthony and Joe Russo will develop the project for the network.