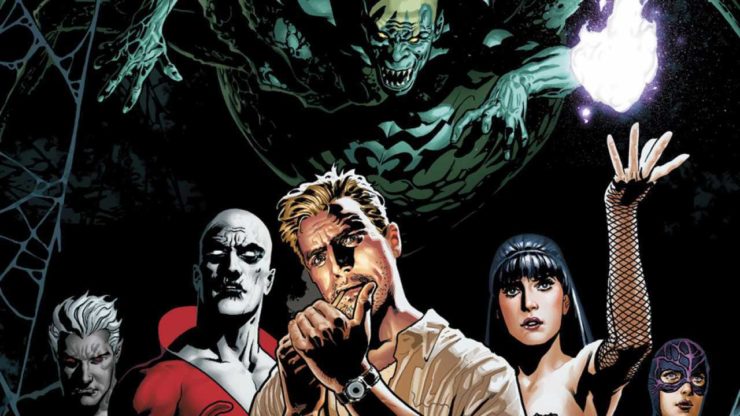 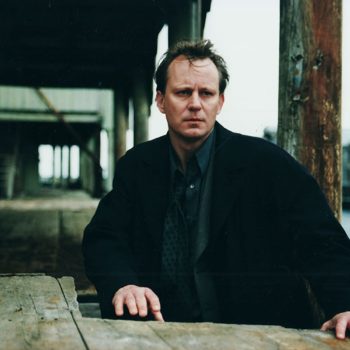 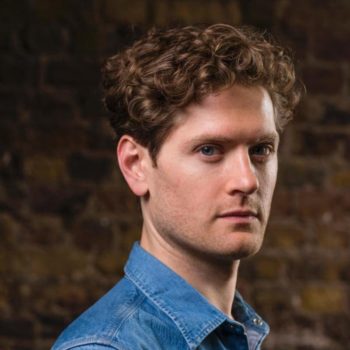 According to Variety, Disney+ has cast quite a few new actors for their upcoming Star Wars series Cassian Andor. Stellan Skarsgard and Kyle Soller will join the cast in undisclosed roles. The Cassian Andor series is currently set to premiere on Disney+ some time in 2021.


Bosch season 6 premieres today! Bosch stars actor and Sideshow collector Titus Welliver, and season 6 will find Detective Harry Bosch at the center of a complex murder, a messy federal investigation, and a catastrophic threat to the city of Los Angeles. You can watch Season 6 of Bosch on Amazon Prime now.

Netflix is partnering with BOOM! Studios for an exclusive first look TV deal for live action and animated series. BOOM! Studios is a comic book publisher known for their comics Lumberjanes, Mouse Guard and Damnation Crusade, and many more. And while both Netflix and Boom! Studios announced the partnership, they haven’t announced any new series adaptations just yet.