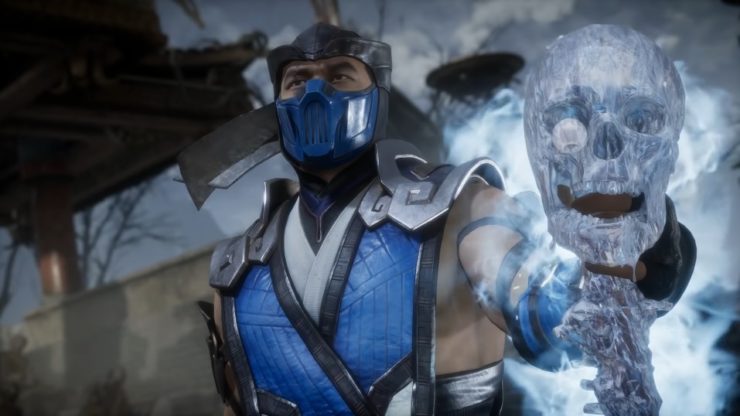 Actor Joe Taslim has officially been cast as Sub-Zero in New Line’s reboot of Mortal Kombat. Sub-Zero, an ice powered ninja, is one of the original combatants from the popular game. The Mortal Kombat reboot will begin filming later this year. 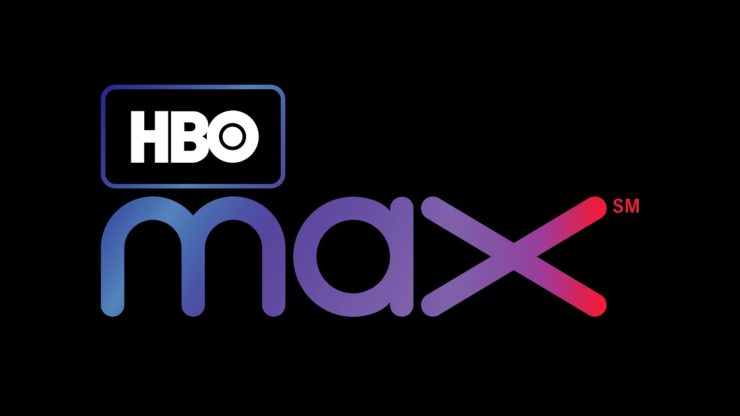 WarnerMedia has announced their own streaming service called HBO Max. HBO Max will reportedly have over 10,000 hours of Warner Media content and includes content from HBO, New Line, DC, the CW, Cartoon Network, Adult Swim, TNT, CNN, and more. HBO Max is expected to launch in spring of 2020. 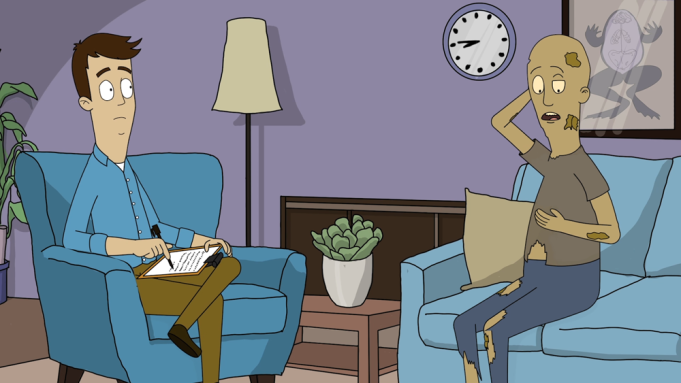 According to a Deadline exclusive, IMDb has announced their first scripted series titled “You’re Not A Monster”. The animated show will feature Actor Kelsey Grammar as a therapist for movie monsters, who also have emotional issues. IMDb plans to reveal more about the “You’re Not a Monster” series at San Diego Comic Con.

Amazon Announces Development of Lord of the Rings MMORPG