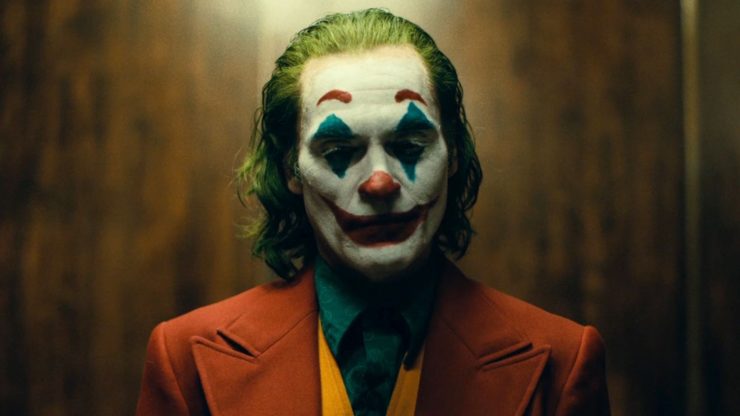 According to The Hollywood Reporter, director Todd Phillips is in talks to return for a sequel to Joker. It’s also reported that Phillips wants to continue working on more DC villain origin stories. There is no further news about the Joker sequel film at this time. 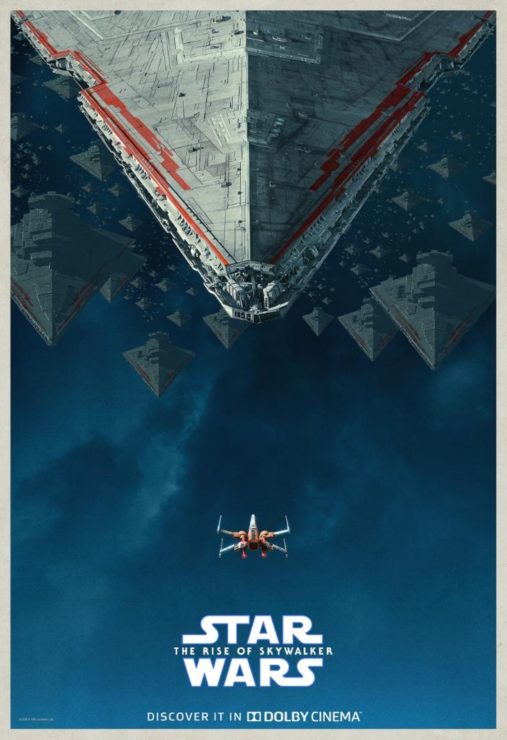 Star Wars released a new poster that will be given away exclusively at Dolby Cinema theaters. The poster features a single X-Wing fighter up against an entire fleet of Star Destroyers. We’ll see Poe Dameron and all our favorite resistance fighters when Star Wars Rise of Skywalker gets released on December 20th. 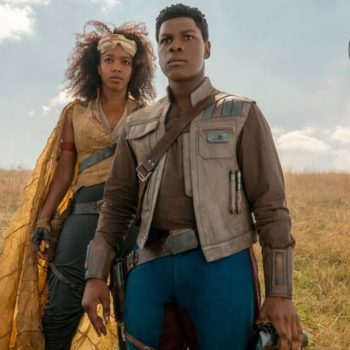 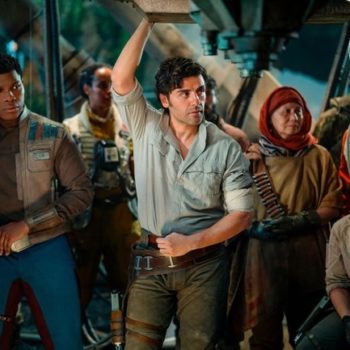 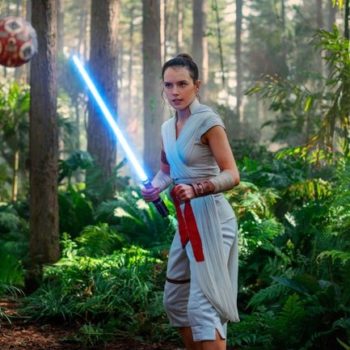 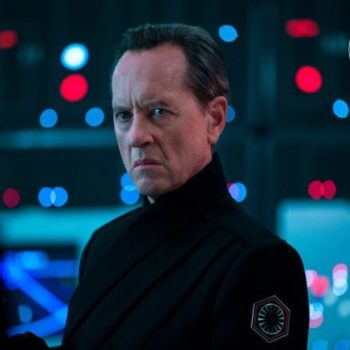 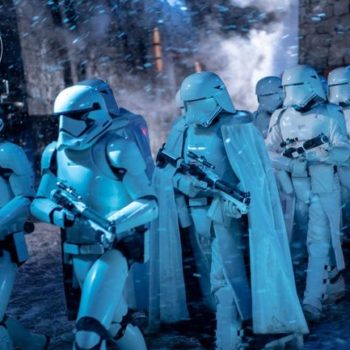 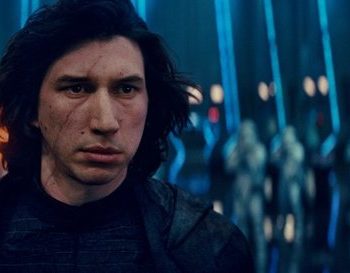 Entertainment Weekly released tons of new exclusive photos from Star Wars: The Rise of Skywalker. The photos show us heroes and villains throughout the film. They also released three magazine posters showing the cast from each trilogy.