Larry Sher is a brilliant DP and a great dude!
We just worked together on Jungle Cruise and he’ll also shoot Black Adam. Glad you spent some time with him, Frost. https://t.co/cta3UoxtAT

Updates on The Suicide Squad 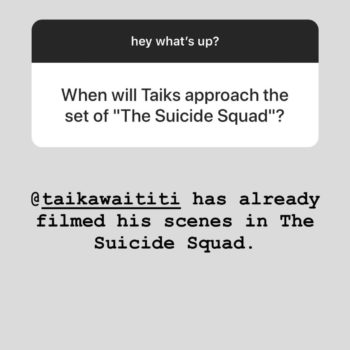 James Gunn shared updates from the set of his upcoming movie The Suicide Squad. He shared that Taika Waititi has already filmed his scenes in The Suicide Squad, but Margot Robbie has really only begun the filming process. The Suicide Squad is set to premiere on August 6th, 2021. 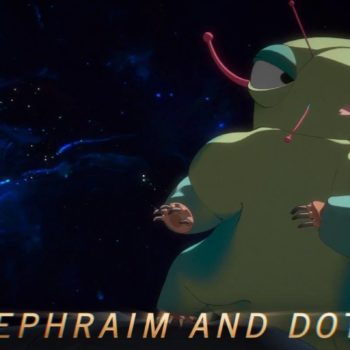 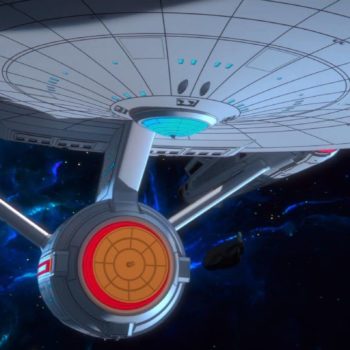 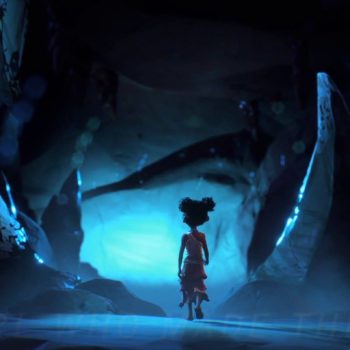 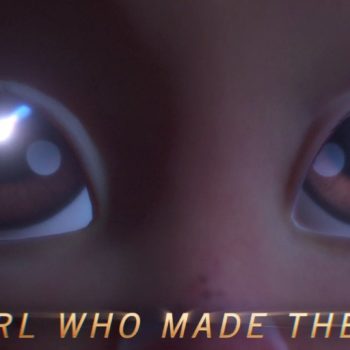 CBS has revealed six new photos from two animated episodes of Star Trek: Short Treks. The first episode, called Ephraim and Dot, follows DOT-7 repair drones and a tardigrade named Ephraim, and the second episode is called The Girl Who Made the Stars, which will likely show us the African legend referenced in Season 2 of Star Trek: Discovery. Both episodes will be available on December 12th on CBS.

Season 2 of The Boys Wraps

Amazon has officially finished filming Season 2 of The Boys. Creator Eric Kripke shared a post on twitter explaining that season 2 has wrapped, and he’s feeling “exhausted but triumphant.” Season 2 of The Boys will fly onto Amazon Prime in Summer 2020.