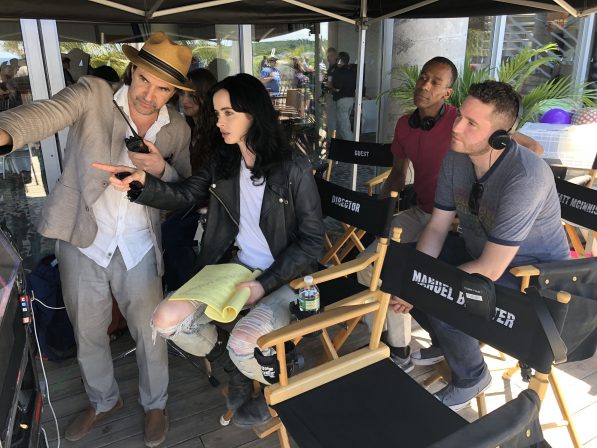 Actress Krysten Ritter will be making her directorial debut as she steps behind the camera in an upcoming episode of Jessica Jones Season 3. The Marvel Netflix series has just begun production after launching Season 2 in March, where Ritter stars as the title character, a hard-drinking private New York private eye. Jessica Jones Seasons 1 and 2 are currently streaming on Netflix. 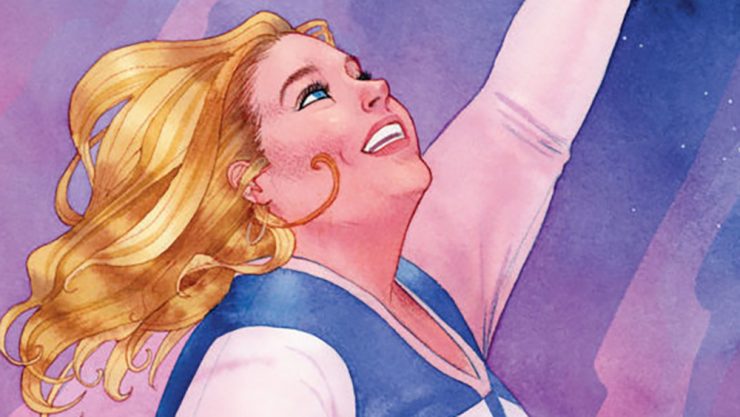 Sony Pictures is currently developing a live-action film adaptation of the Valiant Comics series Faith. The story will feature Faith Herbert, a joyful geek who also happens to be a Psiot, someone with telekinetic superpowers. Maria Melnik has been hired to write the film, which will join Sony’s upcoming superhero slate that currently includes Venom and Bloodshot.

YouTube has given a straight-to-series order for the comedic sci-fi anthology Weird City. Co-written by Jordan Peele and Charlie Sanders, Weird City is set in a not-too-distant future metropolis, and each episode will explore life in the city. The series will debut exclusively on YouTube Premium in 2019. 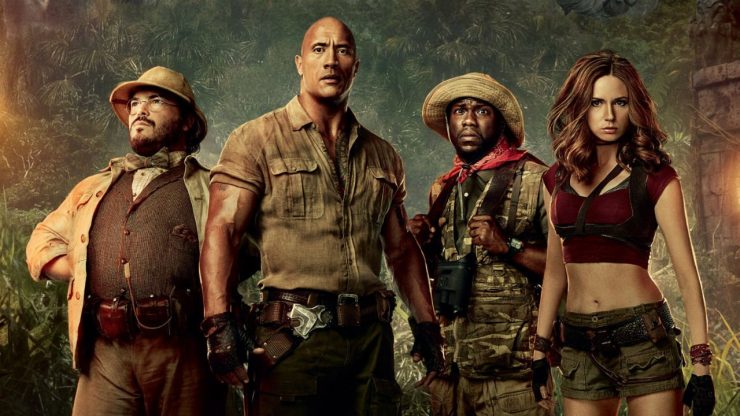 Welcome back to the jungle. Dwayne “The Rock” Johnson has officially announced the release date of the third Jumanji film. The actor posted a brief teaser video on his Instagram with the text, “The game is not over,” indicating the return of the same team from 2017’s box office juggernaut. The next Jumanji film will hit theaters on December 13th, 2019. 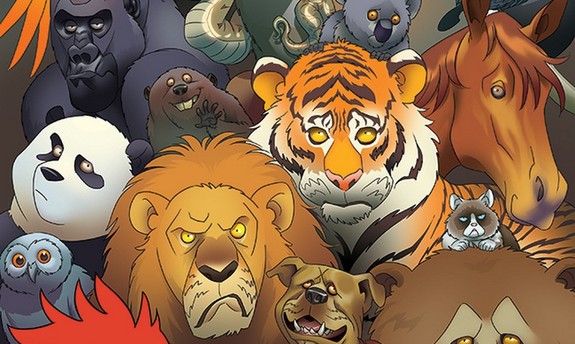 Legendary Entertainment has announced its plans to adapt the apocalyptic comic series Animosity for film. Published by AfterShock comics, Animosity centers on a world plunged into chaos when animals suddenly acquire the ability to speak and have heightened thought, fixating on revenge against humans. Lee and Jon Kramer will produce the film, and no release date it set.