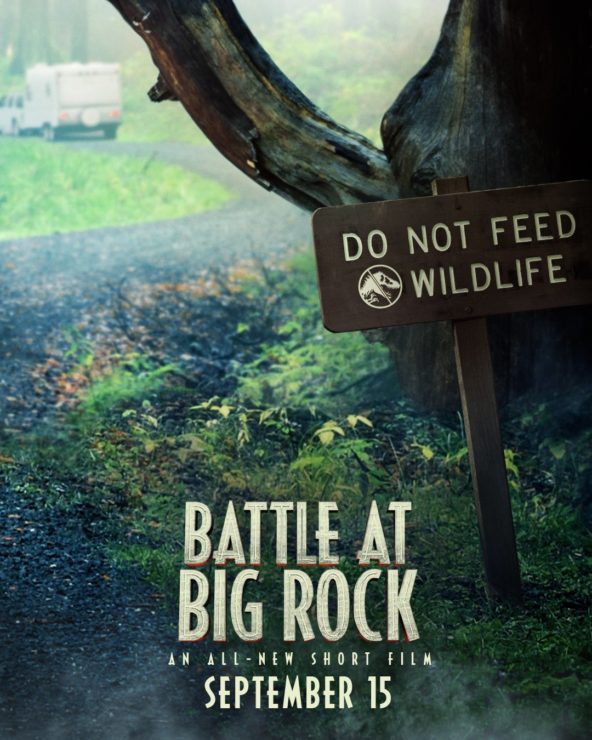 Filmmaker Colin Trevorrow, known for his work on the Jurassic World trilogy, posted a poster on his twitter account for a live-action Jurassic World short film. The poster shows a sign that reads “Do Not Feed Wildlife”, with an icon of a dinosaur crossed out, posted in front of a long gravel road. The Jurassic Park Short Film, Battle at Big Rock, will premiere on FX on September 15th.

Tank Girl Reboot Gets a Director 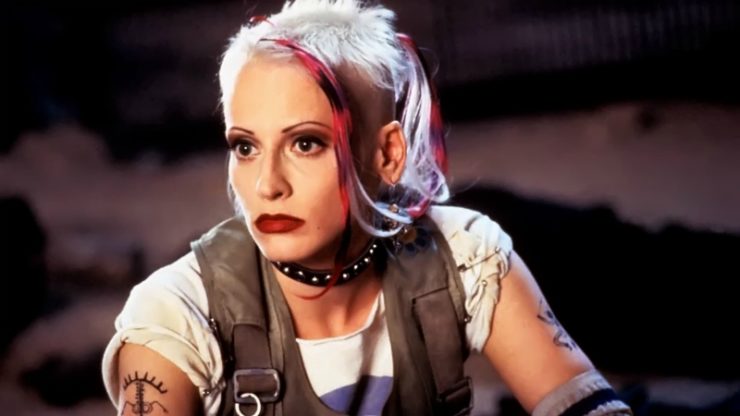 MGM has signed on a director for Margot Robbie’s Tank Girl reboot. Miles Joris-Peyrafitte will direct the post-apocalyptic film, and depending on the script, Robbie may star in the film herself. There is no further news about the Tank Girl reboot at this time.

Millie Bobby Brown to Produce a Drama Film for Netflix

Netflix is developing a film based on a story written by Stranger Things actor Millie Bobby Brown and her sister Paige Brown. The drama will be called A Time Lost, and follows a feud between two Long Island Families as one of their teenage daughter gets diagnosed with cancer. There is no further news about Millie Bobby Brown’s film, A Time Lost.