According to Variety, actress Keri Russell is in talks to join the cast of Star Wars: Episode IX. The role reportedly calls for action-heavy fight scenes, but nothing is known about her character at this time. J. J. Abrams is returning to write and direct the next Star Wars feature, which will open in theaters on December 20th, 2019. 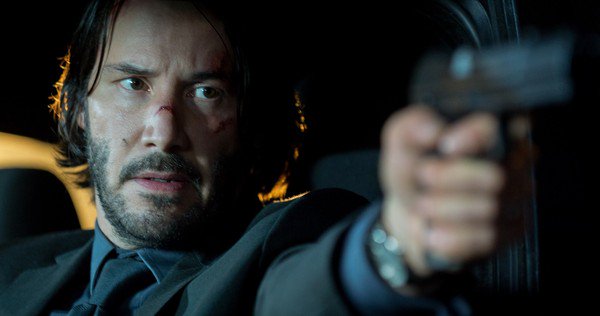 Actor Keanu Reeves has announced the title for the third John Wick film. In an interview, Reeves revealed that the film will be titled John Wick 3: Parabellum, which refers to the famous phrase, “If you want peace, prepare for war”. The film is set to open in theaters on May 17th, 2019. 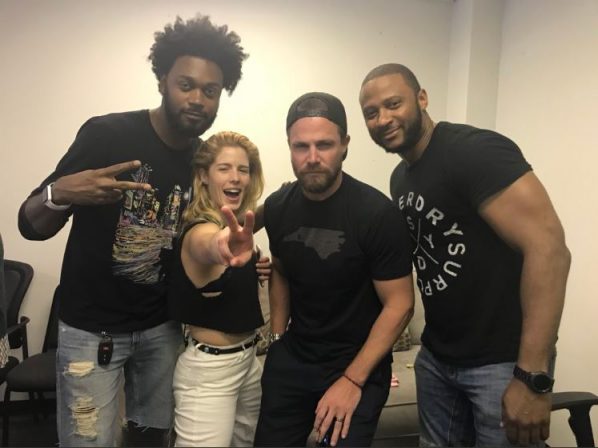 The CW has officially begun production on Arrow Season 7, according to a tweet from the show’s official writers room. The series held its first table read earlier this week, with stars Stephen Amell, Emily Bett Rickards, David Ramsey, and Echo Kellum. Arrow Season 7 will premiere on the CW on October 15th. 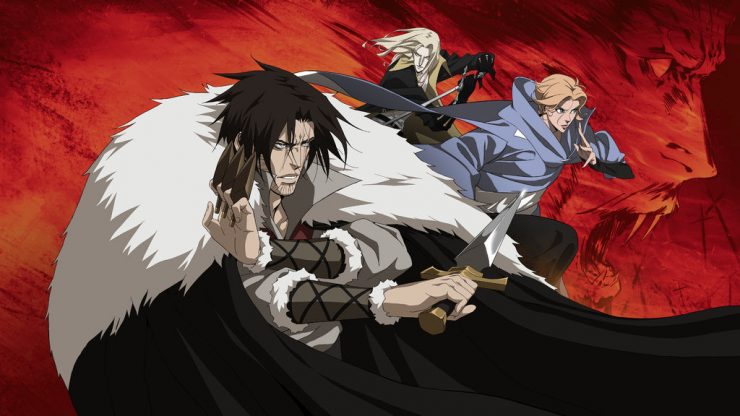 Netflix has revealed the release date for season 2 of its original animated Castlevania series. Based on the classic video game franchise, the show stars Richard Armitage as a disgraced monster hunter who must take up arms against Dracula’s armies. The 8 new episodes of Castlevania Season 2 will begin streaming on Netflix on October 26th.