Kumail Nanjiani in Talks for Marvel’s The Eternals, The Suicide Squad Moves Forward with Idris Elba, and More!

Because no one else will walk this path…this place of shadows, where we do what must be done, no matter the cost. #MORBIUS

Actor Jared Leto has shared the first official look at his role as a living vampire in Sony’s Morbius solo film. The short, looped clip shows Leto hooded and standing in the middle of a busy street while strangers walk past without noticing. Morbius is currently filming in London and has an anticipated July 31st, 2020 release date.

Kumail Nanjiani in Talks for Marvel’s The Eternals 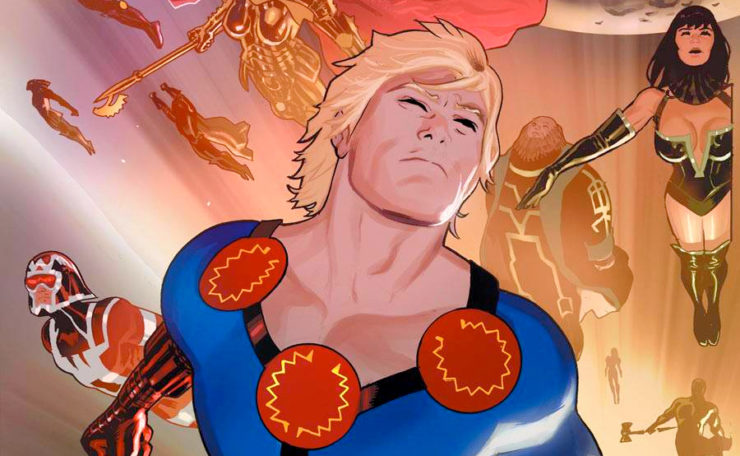 According to the Hollywood Reporter, actor Kumail Nanjiani is in talks to star in The Eternals film coming to the Marvel Cinematic Universe. Actress Angelina Jolie was previously reported to also star in the film, though character details for either actor have not been given. The Eternals will be directed by Chloe Zhao and Marvel has not yet announced a release date. 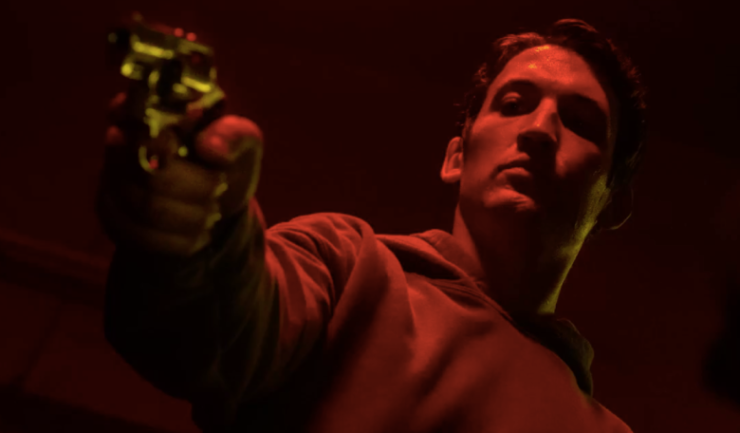 Prime Video has released the first official trailer for Too Old to Die Young, a new crime drama from Ed Brubaker. Actor Miles Teller stars in the series as a police officer who stumbles into a secret world of assassins in Los Angeles after his partner is shot. All ten 90-minute episodes of Too Old to Die Young begin streaming on Amazon Prime on June 14th.

The trailer for “Too Old To Die Young” has finally arrived. Check it out and watch the series premiere June 14th on Amazon Prime. pic.twitter.com/rTcCMfezZu 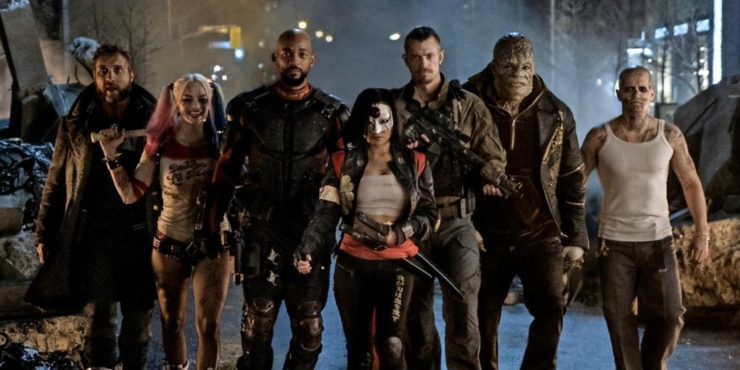 According to Variety, The Suicide Squad film is moving forward with actor Idris Elba, but the character Deadshot, previously played by Will Smith, will not be included in the film. Elba will play a new character entirely, while Margot Robbie, Jai Courtney, and Viola Davis are all expected to return to their roles. The Suicide Squad, directed by James Gunn, will open in theaters on August 6th, 2021.