According to The Hollywood Reporter, actress Katherine Langford has filmed scenes for the upcoming Avengers 4. Langford is currently best known for her role in the Netflix drama 13 Reasons Why. There are no character details available about her role, and Avengers 4 opens in theaters on May 3rd, 2019.

Fox has just released a new teaser trailer for Season 2 of its sci-fi comedy series The Orville. The teaser promises new missions and epic adventures for the show’s sophomore season, which will feature multiple Star Trek actors guest starring. The Orville Season 2 premieres on Fox on December 30th. 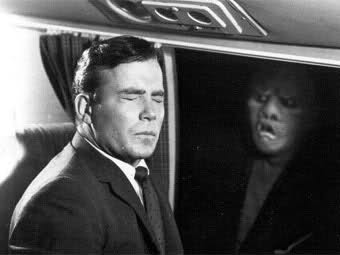 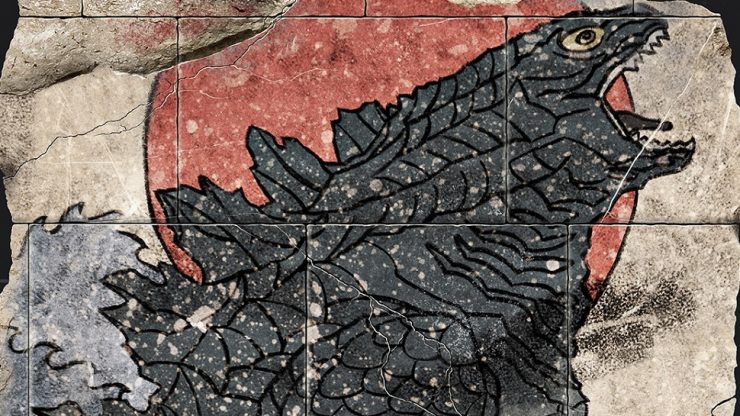