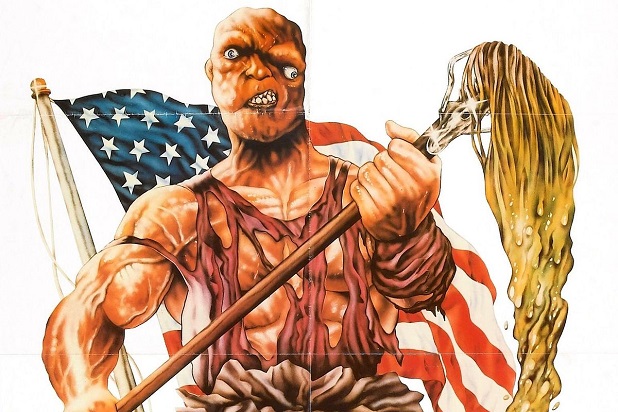 Legendary Entertainment has optioned a live-action reboot of the comic book hero Toxic Avenger. The Toxic Avenger is a “repulsive, yet loveable mutant” who first debuted in a 1984 film that is now considered a cult classic. Legendary has not announced any casting or premiere date for the film reboot at this time.

The official Disney Parks blog has released new concept art of the upcoming theme park attractions based on the Marvel Cinematic Universe. These expansions will include rides, character actors, and other interactive experiences in Disney Paris, Hong Kong, and Anaheim. Characters like Iron Man, Ant-Man, Spider-Man, Captain Marvel, and more will all be a part of Disney’s Marvel experience, coming soon to Disney theme parks. 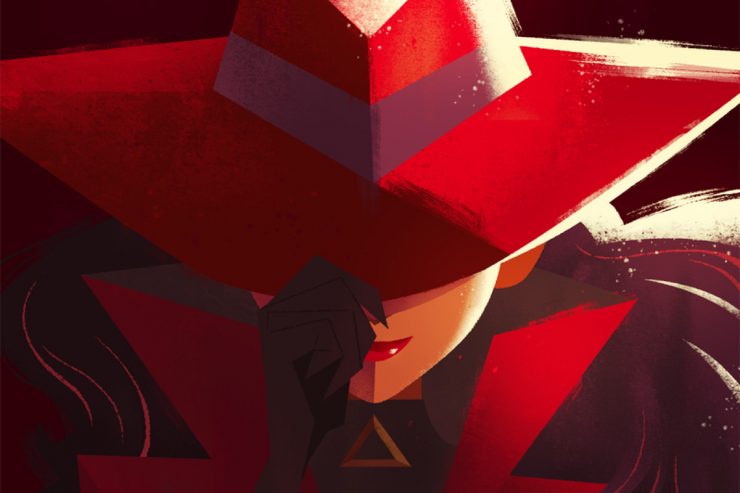 Netflix has announced the premiere date for its upcoming Carmen Sandiego animated series. The series stars Gina Rodriguez as the infamous red-coated bandit, with Finn Wolfhard as her accomplice Player. Netflix’s Carmen Sandiego series will begin streaming on January 18th, 2019.

Jokes on you, #Gotham.

Actor Cameron Monaghan has teased a new look at his character Jeremiah in Gotham Season 5. The image features Monaghan in a purple suit and gloves, with green hair and a big smile reminiscent of The Joker’s iconic appearance in DC Comics. Gotham will return for its fifth and final season on January 3rd, 2019.