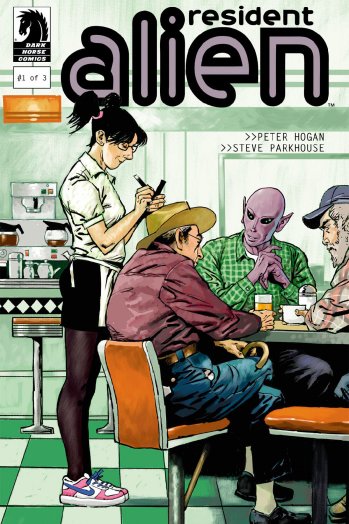 According to the Hollywood Reporter, the Syfy network has officially ordered a Resident Alien series after review of the pilot. Alan Tudyk will star in this series as an alien named Harry who crash-lands on Earth and takes on the identity of a small-town doctor. This twisted and comedic fish-out-of-water series comes from an adaptation of the Dark Horse comic series by the same name. 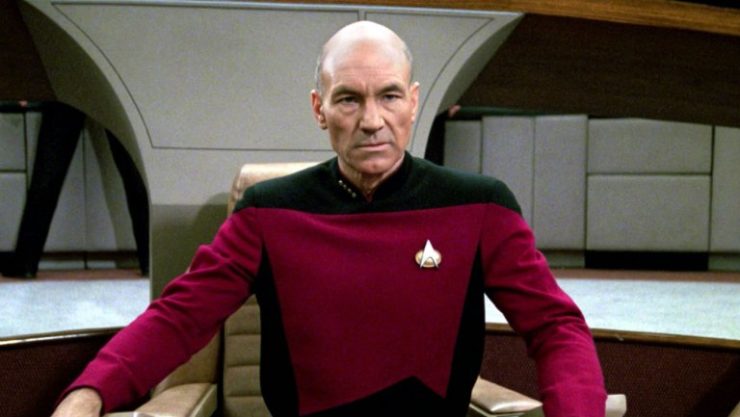 Filmmaker Hanelle Culpepper is officially set to direct the upcoming Captain Picard series for CBS All Access. Culpepper, a veteran of Star Trek: Discovery, will be the first female director to launch a new Star Trek series in the franchise’s history. Not much is known about the Picard series, but Patrick Stewart will return to the iconic role when the series begins production.

Ray Liotta to Join The Many Saints of Newark 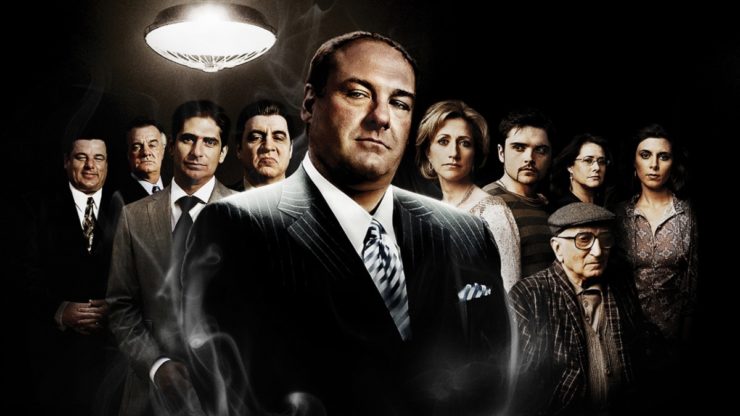 According to Deadline, actor Ray Liotta is in talks to join the cast of The Sopranos prequel film called The Many Saints of Newark. Liotta is well-known in mob movies for portraying Henry Hill in Goodfellas. Alan Taylor is directing the picture, which also stars Jon Bernthal, Vera Farmiga, Michael Gandolfini, and more.

Will Smith Set to Depart The Suicide Squad, Finn Wolfhard Eyed for Ghostbusters Reboot, and More!